DJ whose dreadlocks were forcefully shaved in public speaks out 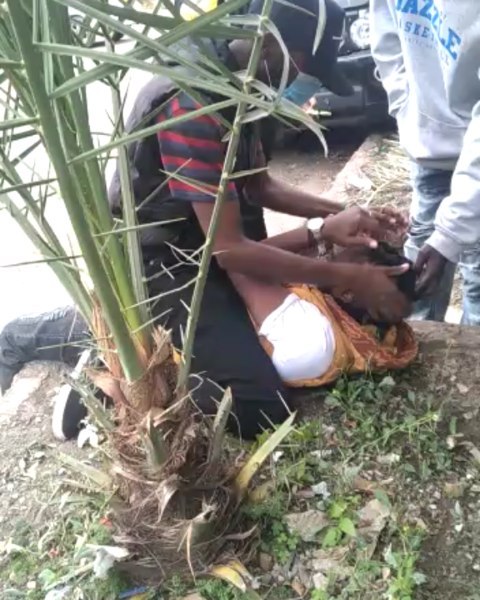 Earlier this week a video of a man being forcefully shaved in public went viral, with members of public calling upon the police to take actions against those responsible for the heinous act.

It was reported that the victim, DJ Zawadi, had his dreadlocks forcefully shaved off by his haordresser’s boyfriend for failing to pay for the services rendered months ago.

Days later, DJ Zawadi has spoken out regarding what transpired. He admits he was on the wrong but revealed that the same people who harassed him also made way with his money, silver rings and two mobile phones.