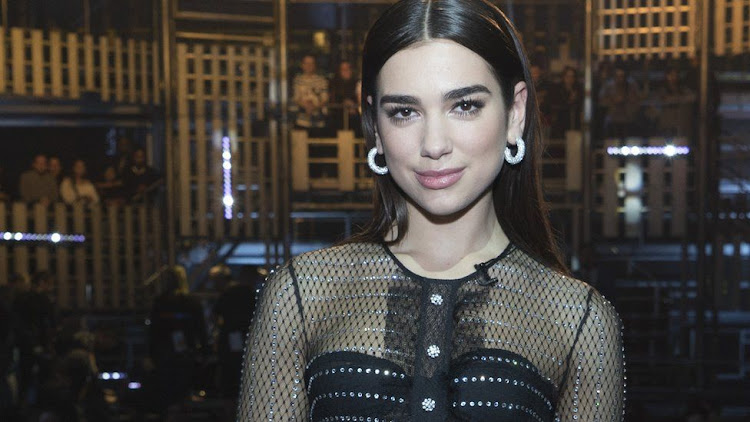 Dua Lipa is being sued after allegedly putting a paparazzi photo of herself on Instagram.

According to US court documents, the star was snapped queuing at an airport in February 2019 and later shared the shot with her fans "without permission or authorisation".

Integral Images says Lipa profited from the photo, as her Instagram feed acts as a marketing tool for her music.

The company is also asking for an order preventing the singer from further acts of infringement, as well as legal costs.

Lipa posted the photo to her Instagram account on 7 February 2019, about four days after it was taken.

The now-deleted post shows the star standing in line, clutching her airline ticket and passport, while wearing an oversize hat,

"I'll be living under big fluffy hats until further notice," she wrote in the caption.

Integral Images had applied to register copyright for the images, and the request was granted on 20 February 2021 - after Lipa's Instagram post - according to records from the US Copyright Office.

The company claims Lipa "knowingly" posted the photo to social media without permission, and stood to make money from the shot.

Court documents obtained by the BBC claim her Instagram account is "monetised in that it contains content designed to accumulate followers who are directed to, via link and/or advertisement, consume and purchase [her] content".

Lipa's team has been contacted for a response. 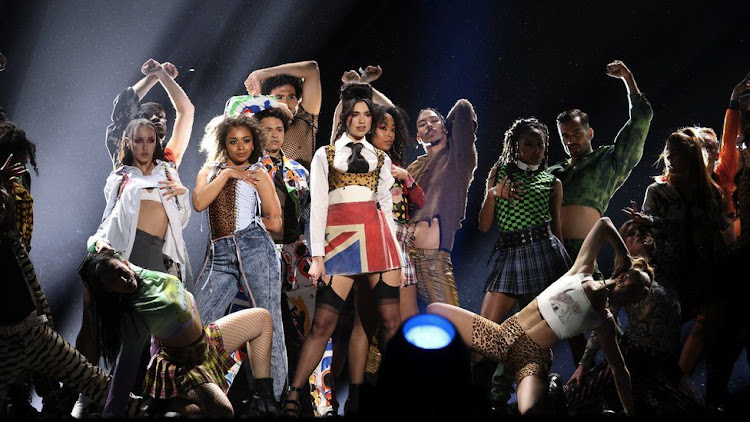 Although many people assume they can post an image in which they are the subject, copyright law means the photographer usually owns the rights.

Lipa is not the first star to be sued for sharing paparazzi images of themselves to social media. Gigi Hadid, Liam Hemsworth and Khloe Kardashian have all faced similar cases, while in 2019 both Ariana Grande and Justin Bieber settled complaints brought by photographer Robert Barbera.

In the same year, Jennifer Lopez was sued by the Splashy News and Picture Agency for posting a photo of herself and Alex Rodriguez to Instagram. The company later voluntarily dismissed the complaint with prejudice.

Outside of the legal case Lipa is having a stellar year, winning best album at the Brits and best pop album at the Grammys for her lockdown antidote Future Nostalgia.

Lipa will also provide original music for the film's title track and score.