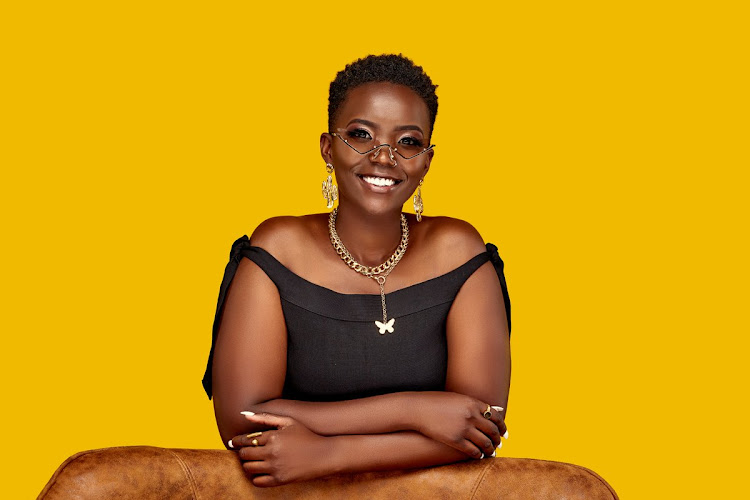 Contemporary Kikuyu mugithi princess Muringi has released a new banger titled 'Kundukania' - warming our hearts in this cold month of July with her mellow and sweet voice.

Kundukania is a word that means 'Being confused' in the Kikuyu language.

It’s a smooth urban kikuyu mugithi track that marks Muringi's first official release under Pine Creek Music. The single got the golden treatment of Muringi's voice and the magical touch of the Mugithi music master - Waruks of Waruks production.

The video was directed and shot by Reel House Film.

'Kundukania' is a song I wrote out of my own experiences," says Muringi. When I was a teenager, I indulged in quite a lot of partying and wild lifestyle, despite my parents warning me and talking me out of it. I got pregnant and the man who was responsible went missing in action. All that left me very confused and this song is about my experiences as a teenage mother. It is my message to the young girls to slow down and to those who have gotten pregnant to know that all is not lost, you can still bounce back after all that confusion.

Muringi is a singer, songwriter and performer.

Born and raised in Gītūndū, Othaya- Nyeri, Kenya, music has always been part of Mūringī's life. She started singing at an early age entertaining her family and friends. In her quest for music, she went to the studio in Othaya in 2012 and started by doing background vocals for musicians.

In December 2019, Mūringī met the talented producer Waruks whose focus was on producing vernacular music and the duo started working on cover songs for old kikuyu music and uploading them on social media. She was propelled to stardom when a random one-minute raw "Ndiari Rūī" (originally done by Wanganangū) cover got the attention of Inooro FM presenter, Jeff Kuria, who shared it.

The video went viral which grew her fan base, exposed her to a wide new audience marked her rise as a contemporary Kikuyu Mūgithi singer. Her wonderful covers landed on Peter Nduati, Pine Creek's CEO’s who was blown away by the level of talent, skill and understanding of art possessed by the young lady and decided to sign her.