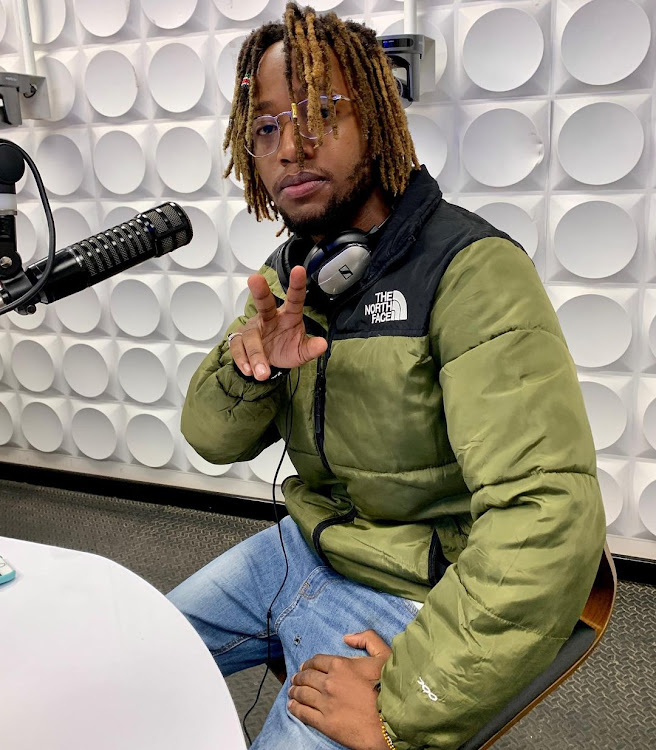 Musician, Kahush has agreed to break musical barriers and work with either Mbogi Genje or Mbuzi Gang, thanks to Jalang'o's request.

The mi siwezi hit maker was in studio today and in what was initially a joke from Jalang'o who requested him to work with Mbogi Genje, turned out to be a serious deal for Kahush who even shook on it.

He said he was ready to work with either group and if he were to work with Mbogi Genje, they would shoot their video in Dandora.

"Yeah yeah I am game, I am serious we can even shake on it." Kahush said.

The 20-year old exclusively dropped his new album 'If we don't give up' on Kiss FM and says it was inspired by the need to keep fighting hard in this life.

How does Kahush keep himself disciplined all this time?

You have to be humble, if you see people who act like you are a star and you are not then fumble the bag.

He says that the hardest part of his journey is proving his worth saying the biggest assumption people have about him is that he has it easier.

I don't know what people have misunderstood about me but probably they thought it is easier for me because I am Kahush.