"Not every situation requires your reaction!" - Kamene 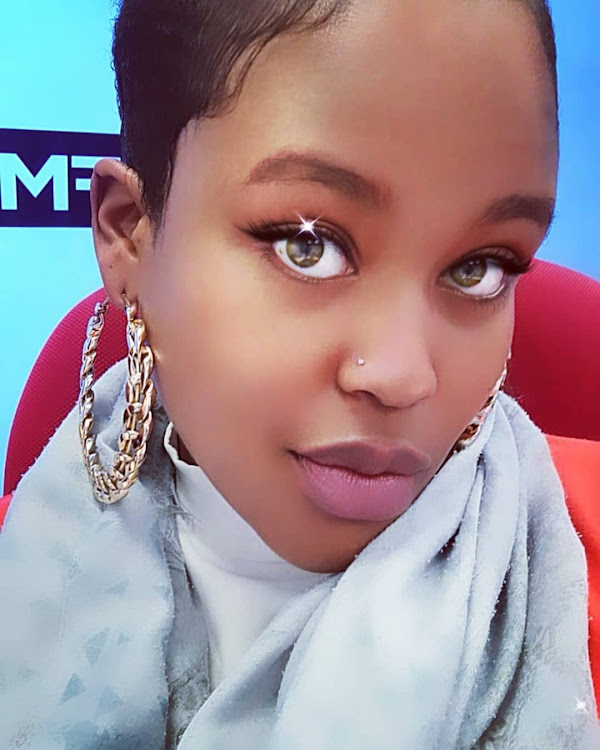 About a week ago, Kamene said she is the least dramatic person ever, who would choose walking away over arguing.

Today, she reiterated that and in the process urging fellow babes to know when to react or not.

“You’d be shocked how much energy and stress you can save yourself when you simply just don’t react. Sometimes it is OK to look at a situation and foresee drama and be like ‘I don’t care.’” Kamene said.

She went on to say that her mother usually says that of all her kids she is the most stoic. To mean, unfazed and unmoved and you won’t find her kicking and screaming unless she has been driven to the edge.

It is a decision I made very early in my life because I had someone in my life for the better part of it who was perpetually ruffling my feathers, trying to stress me and making me angry.” Added Kamene.

After she realized It is because this person loves to see her angry and emotional drained than happy.

Since the realization, she has been auditing situations and asking herself whether they are worthy reacting to.