"There is luck in marriage," Arnelisa ex, Ben Pol says 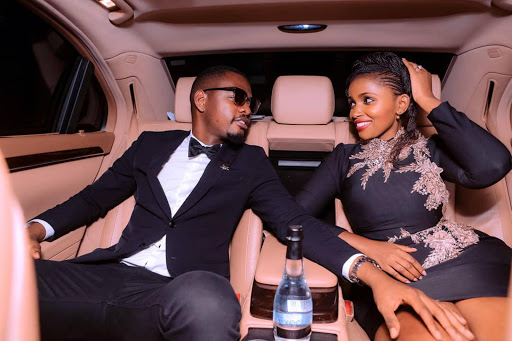 Since Arnelisa Muigai and Tanzanian singer, Ben Pol broke up, not much has been said about their relationship.

They have both chose to stay silent regarding their past relationship until Ben Pol decided to have a tell it all interview with 'Simulizi Na Sauti'.

Asked whether he would love again, Ben Pol said if he found the real love of his heart, he would even get married a week later. He says he believes there's luck in marriage.

''Never say never. I can't hold myself. I will marry again even next week. I go with the flow. I have not been hurt that much to say I will never get married. I feel jealous of those in marriage but there is luck in marriage, you may do your best, but if the other person is not, then you can't succeed.''

Pol said when reports about their breakup were rife, men flooded Arnelisa's DMs it made his lover proud.

'When reports emerged on social media, last year that we had split, things were bad. We were not in talking terms. Things were bad from her side that Anerlisa sent me documents from lawyers asking for separation.''

He says insecurities are part of the reasons why they broke up.

'I think it was driven by a lot of insecurities and fear. People do so much when it comes to protecting their image brand. I think she felt that I know so much about her and that I would one day blast her.''