God of Madowo! Larry bags a major promotion at CNN 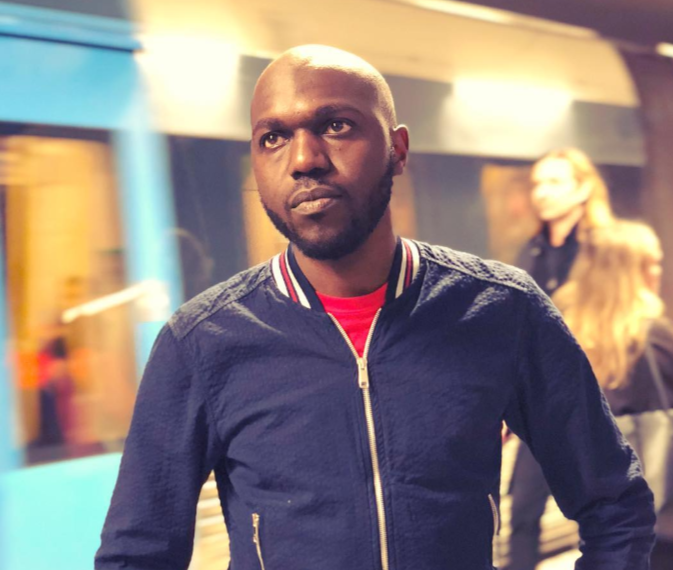 Madowo has been elevated from CNN's Nairobi-based correspondent to the network's international correspondent.

He took to social media to update his new job status.

The seasoned journalist joined CNN in May this year so as according to him, to return home and get an opportunity to tell more African stories.

Prior to working at CNN, Madowo served as the BBC’s North America Correspondent in Washington.

He also was a fill-in anchor for the network’s flagship BBC World News America show that airs globally and on PBS stations across the United States.

The Kenyan-born Madowo started his broadcasting career at Kenya Television Network at the age of 20.

When announcing his then job at CNN, Madowo expressed his joy to be working from home again.

"Madowo said he enjoyed reporting from the US and around the world, but it's a real privilege to return to covering Africa at such a critical time in Kenya and around the continent."

"I have long admired CNN International's award-winning coverage, and I'm honoured to be joining such a talented team. I look forward to sharing the full spectrum of life in one of the most dynamic parts of the world with CNN's global audiences," he said.