Wanavokali: From background vocalists to a household name 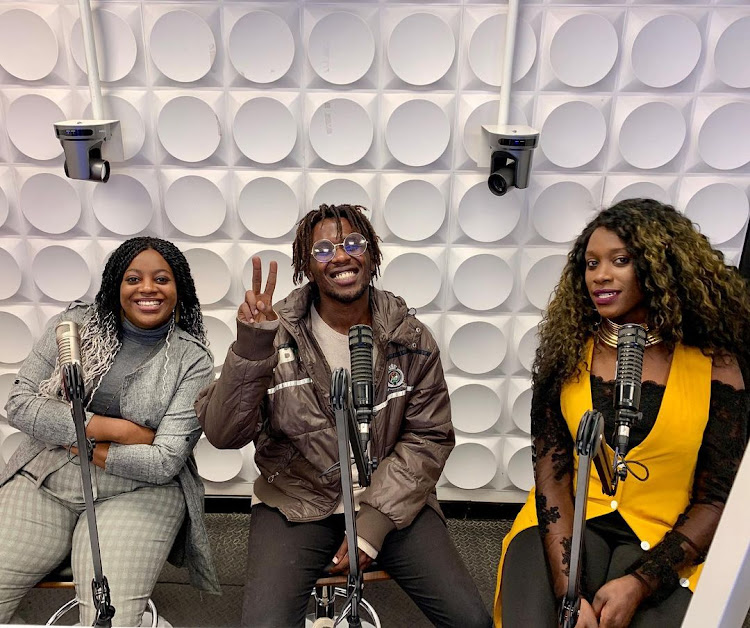 If you don't know wanavokali by now, bro you must be living under a rock that is deep down in the sea.

The group of six talented singers started out as background vocalists for top Kenyan artists, to becoming a household name.

We were doing a national tour with Safaricom Twaweza, singing and performing with the best of the best and we decided to come together and create something for ourselves and for the industry," said Ythera.

How has the journey been for Wanavokali?

We just released our first solo project Rhumba three years after we came together. That is because worked on our friendship,  bonding and friendship before working together.

Being on the background ourselves we have learnt A lot. From vocals, stage performance.

What is that thing that sets then apart?

What has made us a thriving force is our friendship. It has taken so much effort and energy to get that synergy and it is because we are one  family and we always run to each other.

The group announced that they have wanavokali the album coming out soon where their fans will get to hear each individual singer.

We can't wait for the upcoming album and to witness Wanavokali soar high and win international accolades in the process.

Brace yourselves for exciting times ahead in the entertainment industry. 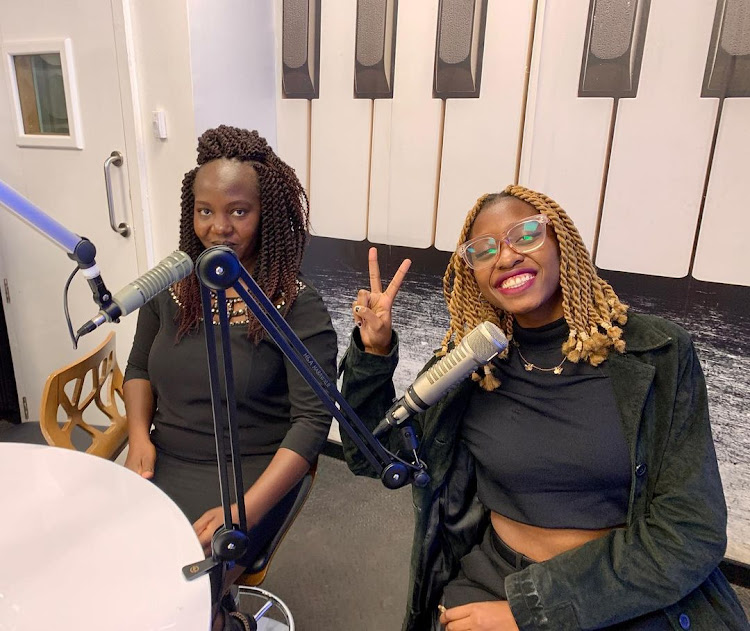