VIDEO: DJ Creme fine and 'ready to take over the world' 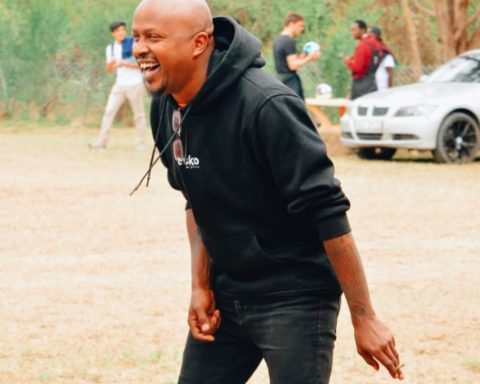 A week ago, disc jockey George Njuguna aka DJ Creme De La Creme was on everyone’s lips after he posted a cryptic message on Instagram that got many asking whether his marriage was on the rocks.

He wrote,"Marriage is a scam. Don't let anybody lie to you." He later on added, "Imma Be Aight." before deleting photos of Denise.

His partner, Denise and the mother of his two kids raised more eyebrows with her post which followed shortly after and just like DJ Creme, she deleted photos of her partner.

She wrote; "God is within her she will not fall."

Not forgetting that Creme proposed to his partner Denise, early this year after 14 years of dating.

Since then, celebrities, fans and friends have been sending DJ Creme kind words to encourage him and lift his moods. 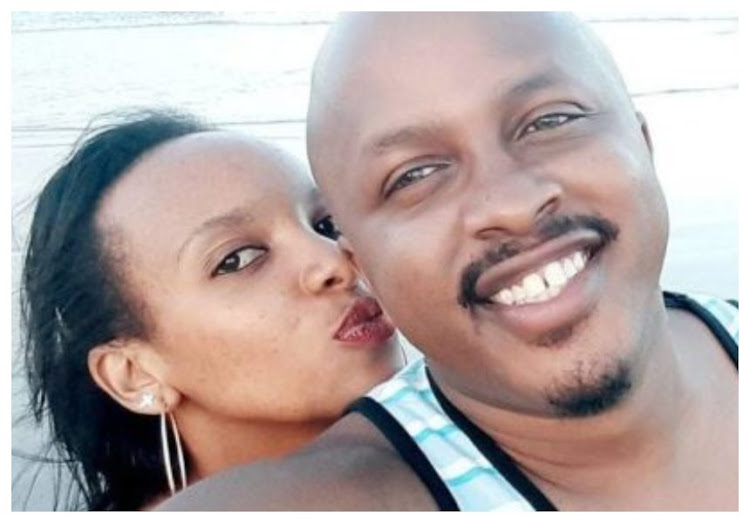 Touched by that, he posted a video on his Instagram thanking everyone who has been standing by him through all this.

He assured his fans that he woke up today feeling much better and ‘ready to conquer the world.’

"Man, your kind words and all those messages are my motivation to do what I do, and honestly if I have never said this enough I appreciate you all and thank you. Thank you so much man and it meant a lot I just woke up today feeling much better and like I am ready to take over the world, fam so thank you and God bless you! I always appreciate you" Said DJ Creme.

We are all grateful that Creme is in a much better place now and praying Denise is as well.

Watch the video below

A post shared by The Creme De La Creme (@thecremedelacreme)