'I hope to get married soon, ' - Sanaipei Tande 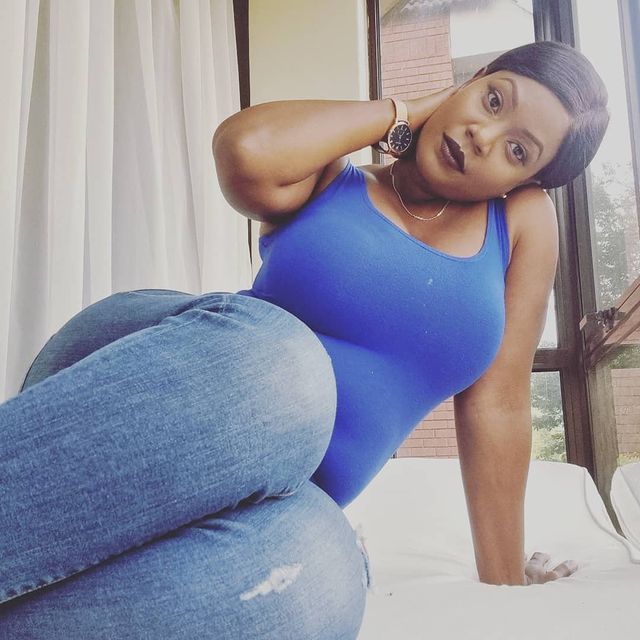 Award winning singer and actress, Sanaipei Tande says she has dreams of getting married in a few years to come.

She was answering the most common question her fans have been asking for years now.

Sana who was speaking to Bikozulu on Singletone, said she would love to be able to take care of someone and that she hopes get two kids.

''Marriage is not the ultimate goal in life and I get a lot of that question every day. Like you are old and you need to get married. It saddens me since I am left wondering, is that the only goal.'' Sanaipei said,

''You are still living in that era where if you are not married then you are not successful. that is very sad. Again, marriage is not my ultimate goal but it would be wonderful to be married and to have someone to take care of since I hear husbands are your firstborn children. It's a lot to deal with. And a mother of two, if they come as twins, I am done.'' 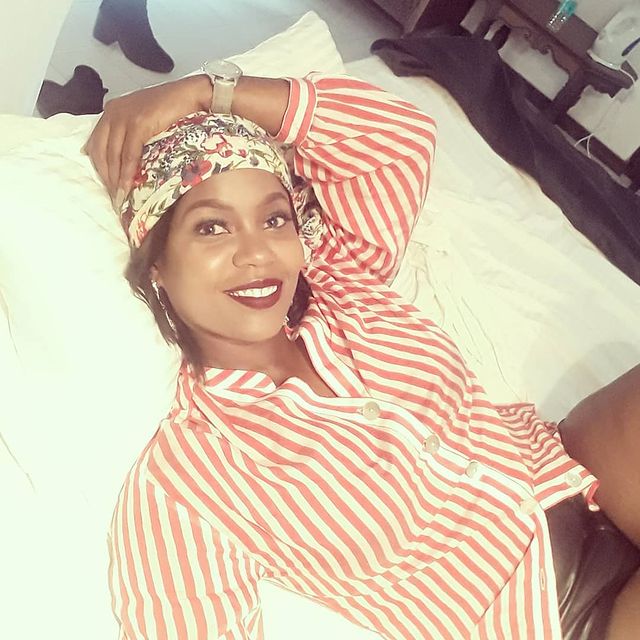 Sanaipei also spoke about the importance of being careful while choosing your friends, saying she is grateful to be surrounded by genuine friends.

''I am lucky to know my very genuine friends and to also understand the importance of not needing to fit in. I won't pretend to be your friend. I only have three friends, the first one being my mother, one is in France and one in Kenya.''