Kanye West 'Donda' was released without his approval 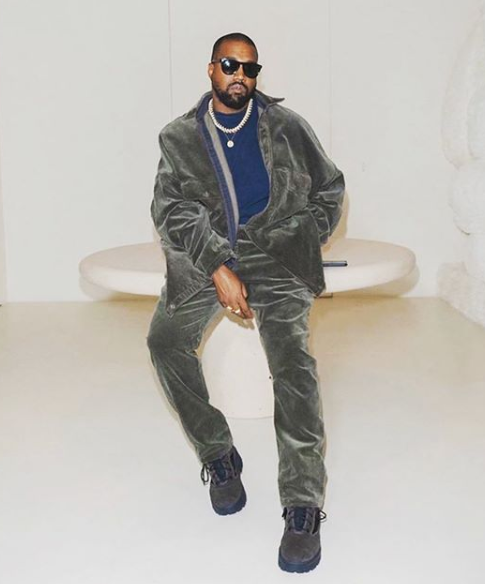 West made the allegation shortly after the album was finally released on streaming services on Sunday.

He also claimed Universal had "blocked" a song featuring DaBaby and Marilyn Manson from being on the record.

"Universal put my album out without my approval and they blocked Jail 2 from being on the album," he wrote.

The track in question includes contributions from DaBaby and Marilyn Manson, both of whose involvement in Donda has caused controversy.

Manson is currently facing multiple allegations of sexual abuse, which he denies. In February Manson was dropped by his record label following claims by actress Evan Rachel Wood that she was "horrifically abused" by the musician.

Meanwhile, DaBaby was condemned over a string of homophobic remarks made at Rolling Loud festival in Miami last month. The rapper initially apologized then deleted his apology and has since appeared to mock his being "canceled".

The rapper later said the comments were "hurtful and triggering", and that he appreciated the "education" he has received since.

DaBaby was removed from the line-ups of several US music festivals and dropped by clothing company Boohoo after making his initial comments.

West had earlier claimed DaBaby's manager, Arnold Taylor, was stopping the track from being cleared and wouldn't communicate with him or his team.

Taylor said he had not received any calls from West, and that he cleared the song within "two seconds of receiving it".

Despite West's protests, Jail 2 has since appeared on streaming services along with the rest of his 27-track album, which is named after his late mother, who died in 2007.

Other artists to feature on the album include The Weeknd, Travis Scott, Lil Baby, Kid Cudi, Jay Electronica and Young Thug.