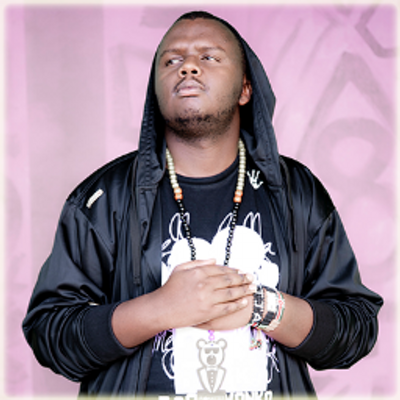 Genge rapper, Mejja aka Okwonkwo has once again been forced to distance himself from a fake Twitter account under his name.

For a while now, the person running the pseudo account - @Mejja_Okwonkwo has managed to fool people into believing Mejja or his management is behind the account.

This has angered Mejja and he says the impersonator may have forced him into joining Twitter in a bid to put an end to the fraud's shenanigans and curb anything that may ruin his brand. 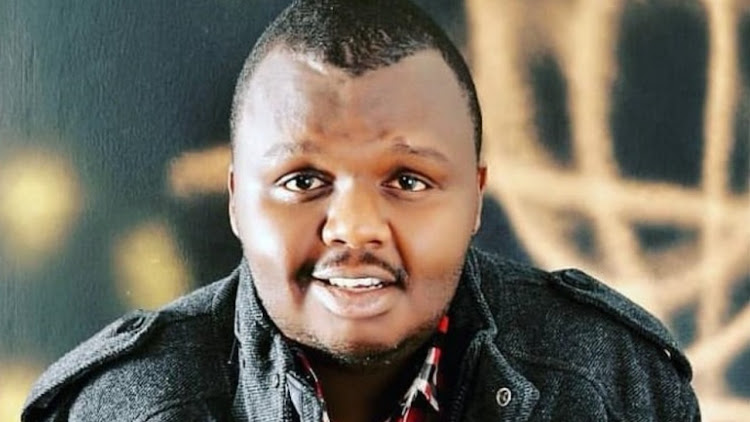 A while back when he was hosted by Kamene and Jalas, Mejja also stated that he has never had a Twitter account.