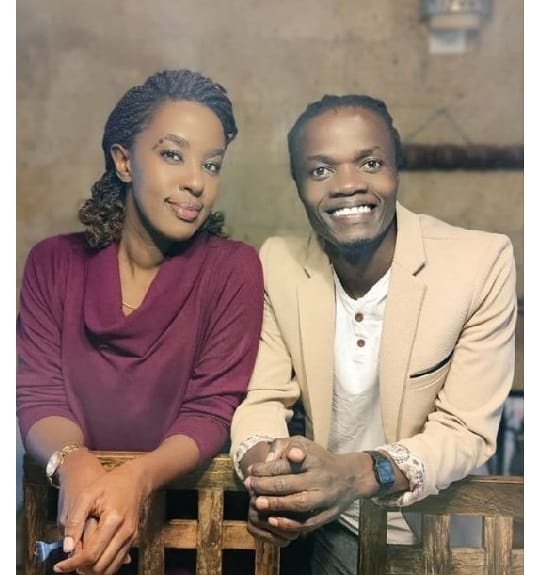 Willy Paul has become the latest celebrity to endorse Juliani and Lilian's much publicized relationship.

The two lovebirds have endured it all since it became apparent that they are seeing each other.

Juliani suffered hate from people who even threatened his life after revealing he was dating the former Machakos county first lady.

Approving Juliani's new lover, Pozze posted a video asking guys to let the musician prosper and 'enjoy the fruits of his hard work.'