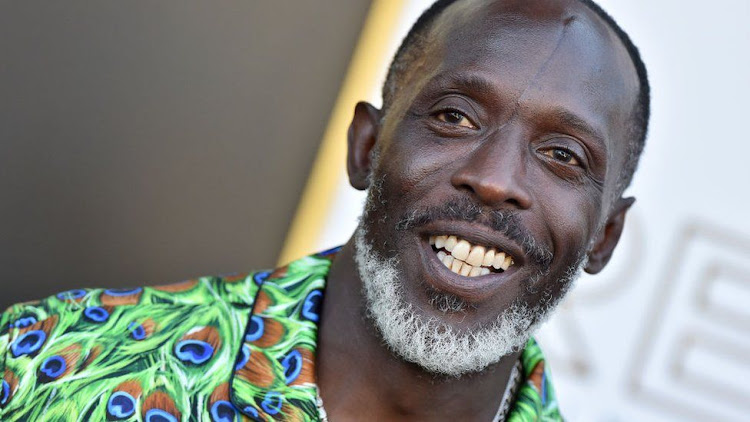 Popularly known for his roles in 'The Wire' and 'Lovecraft country' TV series, Michael was found dead in his New York apartment on Monday, the New York Police Department said. He was 54.

Our very own Hollywood actress, Lupita Nyong'o is among the millions of fans across the world who continue to mourn a legend and send love to his friends and family. 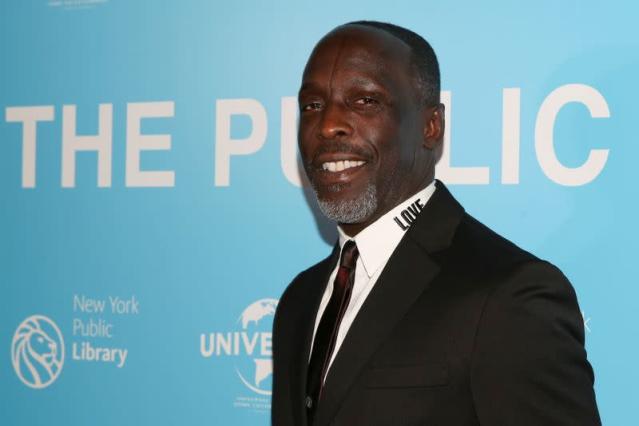 Michael K Williams arrives for the premiere of "The Public" at the New York Public Library in New York, U.S., April 1, 2019. REUTERS/Caitlin Ochs

In her message, the Oscar award winner reminisces on the day she first met Michael, how his kind eyes drew her to him and the great warm conversations they shared.

She says the two dreamt of working together and even though that dream has been shattered she is glad they both admired each other's works and Michael knew how much Lupita valued him.

"I met Michael K. Williams right after my audition for 12 Years A Slave. I sat next to him at dinner that night and was drawn to his kind eyes that were a direct contrast to the menacing scar that sat between them. He was soft spoken and warm. When I asked him about his scar - a question I quickly realized he must have gotten a million times, he gave me a smile and a light chuckle and said, "I have lived many lives, Lupita," Lupita's post read in part.

And then he graciously told me the story, like he had never told it before... Michael went out of his way to make me feel like I belonged at a time when I really needed that reassurance. We clicked, exchanged contacts, and stayed in touch ever since. We expressed wanting to work together. We never will. But I did watch his work. And he mine. We sent each other encouraging messages from afar. I am glad he knew how much I valued him. I live on with the comfort of knowing he valued me too. As devastating as his passing is, I will continue to hold him warmly in my heart. #RIP @bkbmg