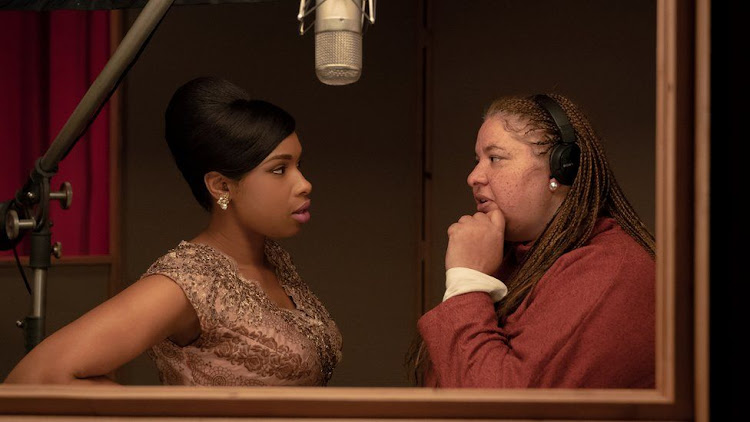 Before her death in 2018, Aretha Franklin personally selected Jennifer Hudson to play her in Respect, the new biopic released in the UK this weekend. But even if the queen of soul hadn't left behind such a clear instruction, you get the impression producers might have picked Hudson anyway.

Already an Oscar winner for her performance in the Supremes-inspired musical Dreamgirls, Hudson was a natural and fitting choice. Not only could she sing and act, but she had performed a Franklin song in her audition for American Idol, the show which catapulted her to fame in 2004.

For Hudson, now 39, accepting the role was a no-brainer - not that she ever found out why the great lady had chosen her. "You know what, that is the one question I failed to ask," she tells BBC News. "She never specified, she just said, 'Jennifer I want you to play me', and I said, 'Yes ma'am, I will!'

"But I think it went beyond singing and acting," she continues. "I feel as though she saw so much more that we may have experienced or paralleled in some way." Hudson highlights their shared religious faith and personal struggles while in the public eye. "Coming from such a vulnerable place, I needed to draw from my own experiences to be able to tell her story."

Franklin achieved music's highest possible honours across her six-decade career - she won 18 Grammys, was inducted into the Rock & Roll Hall of Fame in 1987 and awarded the Presidential Medal of Freedom by George Bush in 2005. 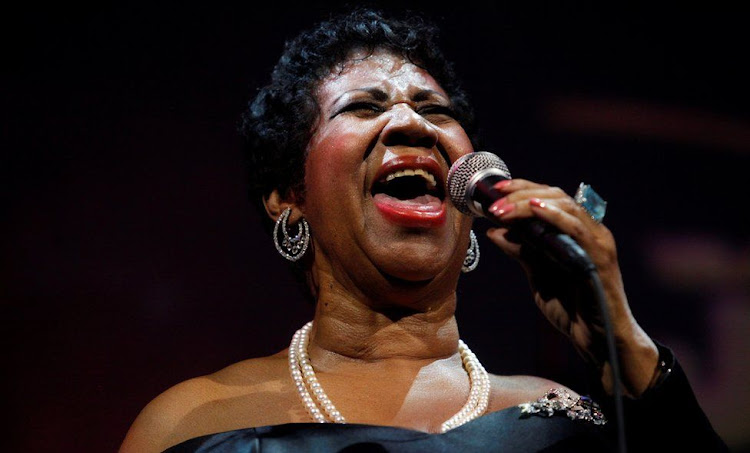 She sold more than 75 million records worldwide, driven by chart hits such as Think, Respect, I Say A Little Prayer and You Make Me Feel Like A Natural Woman.

"There are certain musicians, and she's one of them, where I think you learnt about her in the womb," laughs director Liesl Tommy. "Because there's no memory of not knowing her music, right? She has an evocative song for every single moment of your life, so the love just kind of deepens as you grow up and your sensibilities become more sophisticated."

"Her music is so timeless," agrees Hudson. "And it's everywhere you turn. She's always been one of my favourites."