The former politician passed on at her Riverside home after suffering ill health for the past few months.

"A woman who really lived. If there is one thing we would say about her she lived unapologetically full force. If there was something that was needed to be said, she would say it."

Jalas added that the late played a huge role in feeding a lot of Kenyans through her farming. 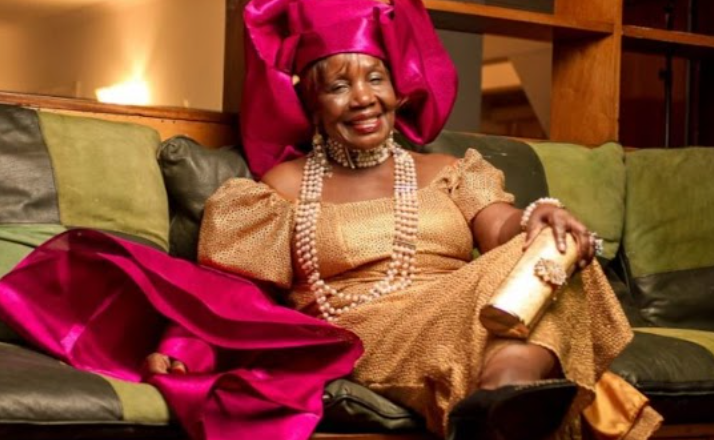 "A legend has fallen. Kenya mourns but Heaven has gained something. A farmer by excellence. Thousands and thousands of acres in Cherangani where she was doing. One of the biggest people who were feeding the country. I know that because when we were in Kitale we used to go to her farm."

Kamene then mentioned that she was the first woman to participate in the safari rally and for she could not imagine how such a young girl at that time had such thoughts.

"Can you imagine? Celebrate her and say she lived her best life."

May her soul Rest In Peace.