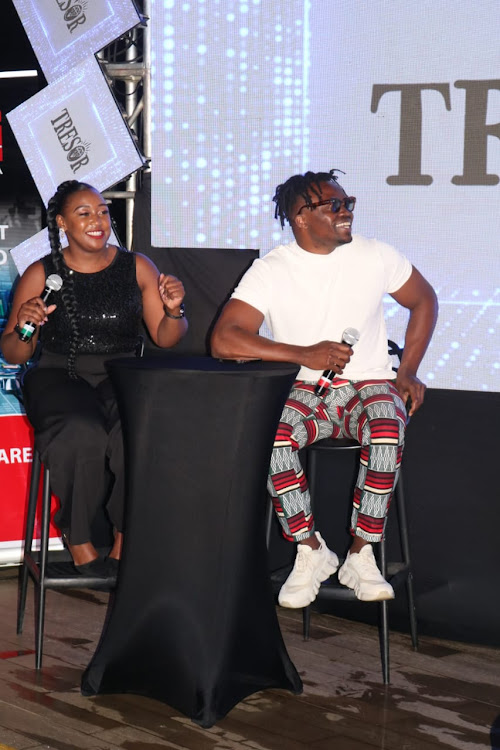 The artist who is also on an East African tour engaged his fans in launching his new song "Makosa" featuring Everest Kings which consists of South Africa's Dj Maphorisa and Kabza de Small...

The well-attended listening party was hosted by media personality Betty Kyalo and among well known guests who graced it were Tanasha Donna and Embakasi MP Babu Owino.

The Congolese-artist who's music style is Afro-Fusion and a bit of Kwaito and Amapiano has also done collabos with Kenyan boy band Sauti Sol, Mafikizolo and Kwesta.

He gained prominence back in 2015 after releasing his debut song "Mount Everest".

Our entertainment photographer, Moses Mwangi was in attendance and he sent back these amazing shots. 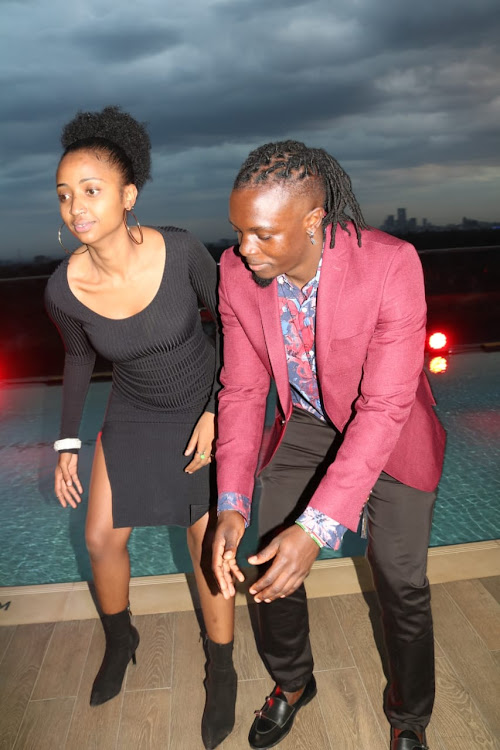 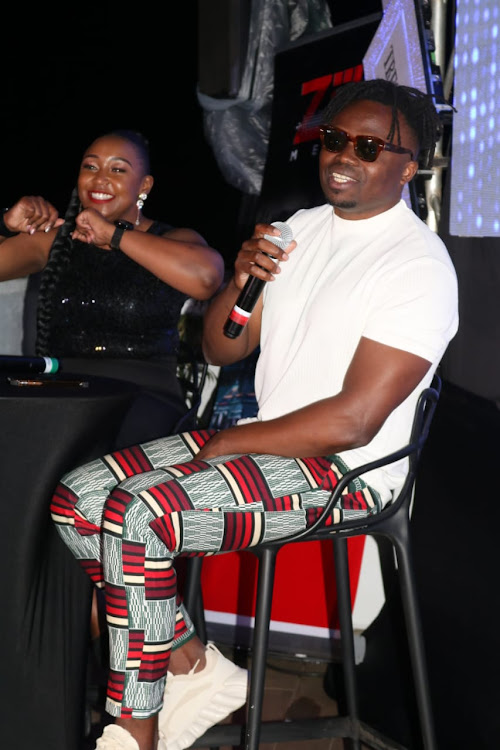 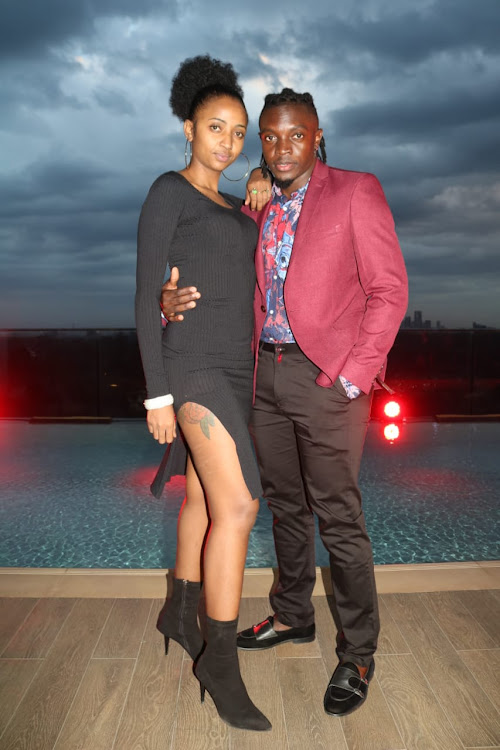 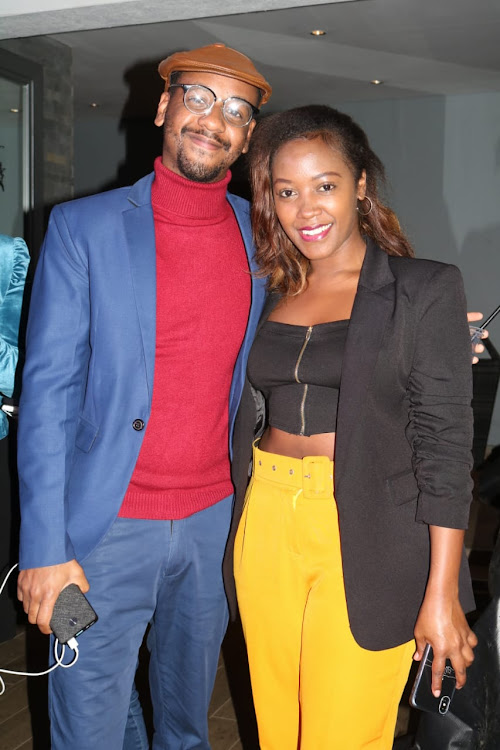 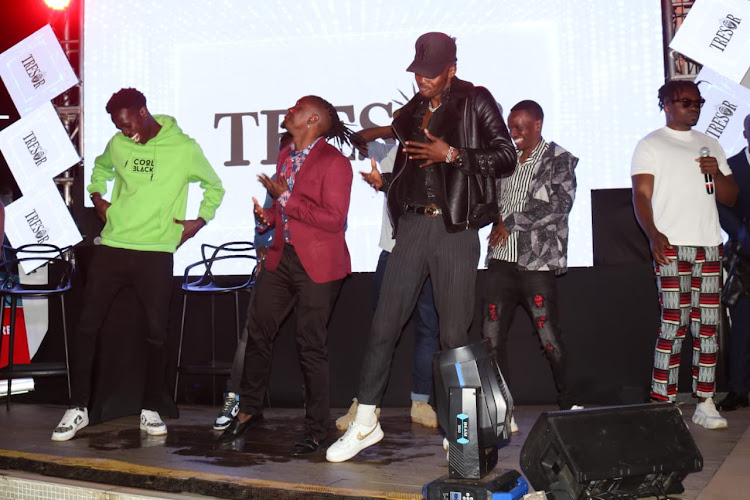