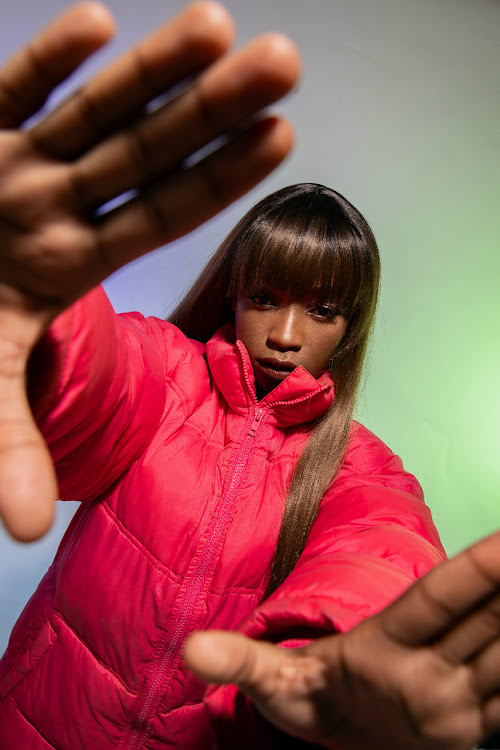 The EP features artistes like Timmy Blanco, Boutross and Scar Mkadinali and Tanzania’s Brian Simba and Navie. Speaking about the EP, Silverstone says the persistence of her friends and producers made it a success.

Then she connected with a few artists, worked on the music and then compiled them to make a body of work. “The title was influenced by the first song from  the EP which felt super hyped and powerful! Also, could mean Don Bother, I got this,” she said.

She hopes that her EP will be critically acclaimed by her fans as she has worked hard on it despite the challenges of the past year owing to the pandemic.

She admits that she has been struggling to make music and link up with fellow artists during this time.

Her other releases include; ‘Big Freestyle’, ‘Get A Life’ and ‘Jar Weed’ under her belt.

Double S as she is popularly referred to, featured on ‘Khali Cartel 3’ and it catapulted her to fame.

She is thankful to Khaligraph Jones for the opportunity of featuring her in one of his hits.“Khali Cartel was a major boost for me. I have since worked hard to raise my portfolio, improve as an artist and build a solid fan base.”