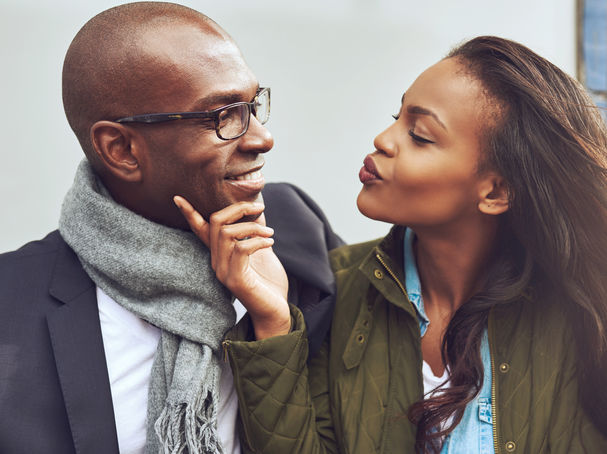 One thing about Kenyan women is they would rather mop the ocean floor than shoot their shot.

This gender would beat around the bush, drop pegs and undies on your doorstep as a way of showing interest and would never say how they feel or their intentions with you.

However, thank God for the character development curriculum we have in Kanairo because nowadays women are letting their guard down and making those first moves on men they want.

When having this discussion on Tuesday morning, Kamene says shooting her shot as a woman sounds too risky for her. She says she is worried the man would tell his boys 'Kamene alinikatia.'

Jalas said if the man ends up loving the lady, there is no way he'll tell his boys the lady shoot her shot.

I have decided to break down why Kenyan women would rather eat grass like king Nebuchadnezzar than shoot their shot.

We have been made to believe that since time immemorial that women should not chase and they are only supposed to be chased. It is high time we normalize going for what we want!

Some women are willing to try their luck with a guy they like but their self esteem won't allow them to even make the first move.

These are the same women who will be bitter at the woman you are with because they believe she stole her future from her yet she didn't have the courage to shoot her shot.

Speaking of low self esteem, I believe most girls have been crashed after their bold moves bore no fruits.

Some vowed to never get out of their cocoons and shoot their shots because they are scared the same thing might happen to them again.

Back to the societal norms. Most women think or men have made them believe that when a woman shoots her shot, it is a sign of desperation.

I mean, no one wants to look desperate especially for love and most women would rather wait till the man they want miraculously wants them! Movie!

We tackled the esteem issues but there are other women who would rather die than let a man know they are interested in them.

This has long term effects because they end up settling for an average guy because desperation kicked in and she didn't want to look like a loser to her friends! You end up losing in many angles.

Come one what do you have to lose? The worst you can get is a 'No' and will you die?