My very own employees were stealing from me - Jalas 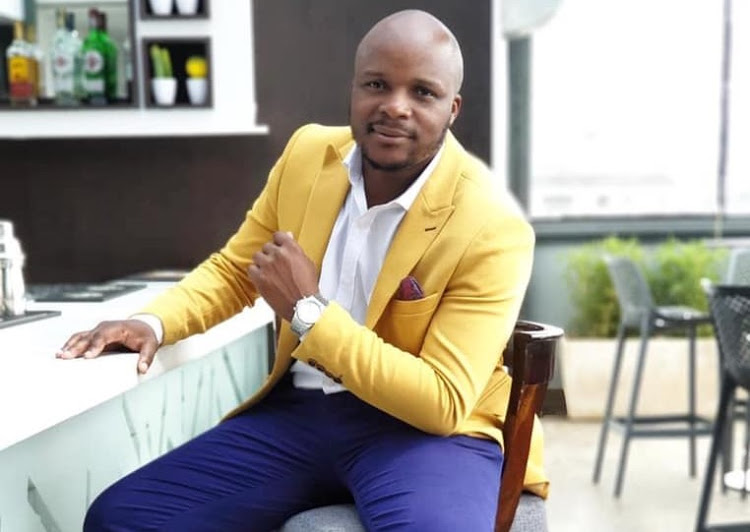 There is a video tending on the interwebs of a man decrying the state of Kenyan employees.

The man who voiced many businessmen's concerns, said there are many job opportunities in Kenya but few people to trust as employees.

Many Kenyans see employment as an opportunity to steal from their employer.

Touched by his message, Jalas decided to narrate his own predicament in the hands of employees who stole from him.

"Shaffie Weru big Ted and I opened a club called 'The vault' on Baricho road. Ukiona kwa CCTV kuna a table with a bottle of black label and 13 people drinking." Said Jalas.

Ukipiga hesabu they say they sold only two bottles. Kumbe these guys are running a ka small pub within your club.

Jalas went on to narrate how one rogue employee even went ahead and forged his signature on a cheque but good thing the bank notified him and his plans failed.

Kamene says she has always made sure the people on her payroll know that she would make sure they spend a month behind bars if they dare steal from her.

What kind of people have we become? Is it true that there are few Kenyans who can be trusted in business premises hence the ballooning unemployment rate?