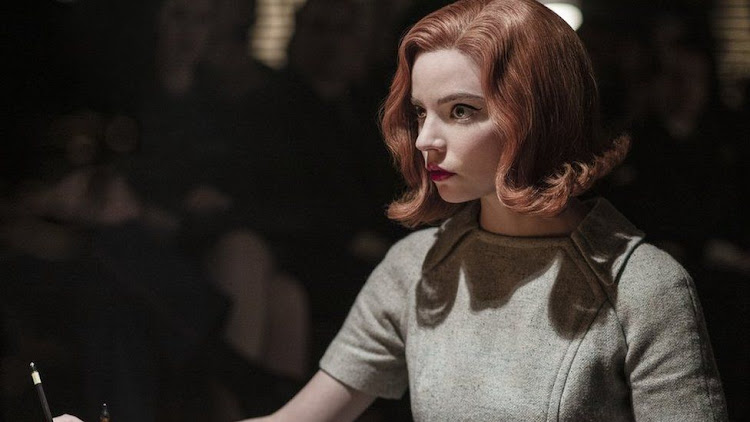 Georgian chess icon Nona Gaprindashvili has filed a defamation lawsuit against Netflix, saying she was incorrectly portrayed in the hit series The Queen's Gambit.

The case refers to a sequence in the drama's final episode which says Gaprindashvili, now 80, had never played competitive chess with men.

The document says that by 1968, the year in which the episode is set, she had faced at least 59 male players.

Netflix said the claim had "no merit".

The company said it had "only the utmost respect" for Gaprindashvili and her "illustrious career" but that it would "vigorously defend the case". 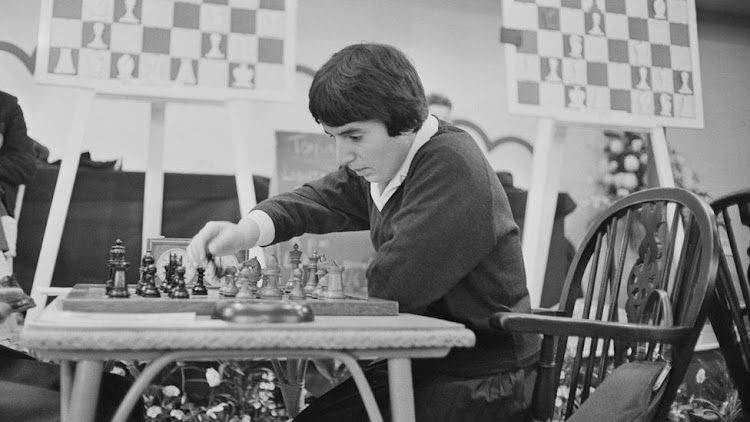 The Queen's Gambit is based on the 1983 novel by Walter Tevis and focuses on a fictional chess player called Beth Harmon, played by Anya Taylor-Joy. The series was released last year, becoming what Netflix described as its "biggest limited scripted series ever".

In the final episode, a commentator mentions Gaprindashvili when describing Harmon: "The only unusual thing about her, really, is her sex. And even that's not unique in Russia. There's Nona Gaprindashvili, but she's the female world champion and has never faced men."

The 25-page case filed in the Federal District Court in Los Angeles on Thursday said: "Netflix brazenly and deliberately lied about Gaprindashvili's achievements for the cheap and cynical purpose of 'heightening the drama' by making it appear that its fictional hero had managed to do what no other woman, including Gaprindashvili, had done."

It added: "The allegation that Gaprindashvili 'has never faced men' is manifestly false, as well as being grossly sexist and belittling."

Born in 1941 in the Georgian town of Zugdidi, Gaprindashvili began playing chess at the age of 13, became female World Championship at 20 and was the first woman to be awarded the title of grandmaster, according to the lawsuit.

"By 1968," the lawsuit says, Gaprindashvili "had competed against at least 59 male chess players (28 of them simultaneously in one game), including at least 10 Grandmasters of that time."

Gaprindashvili, who lives in Tbilisi and continues to compete in chess tournaments, is seeking $5m (£3.6m) in compensation and the removal of the statement that she had never played against men. The lawsuit says the line had been changed from the book on which the series is based.

The Queen's Gambit was viewed in more than 62 million households in the first 28 days after its release, according to Netflix. It won two awards at this year's Golden Globes and has garnered 18 nominations at the Emmy Awards, which will take place this weekend.