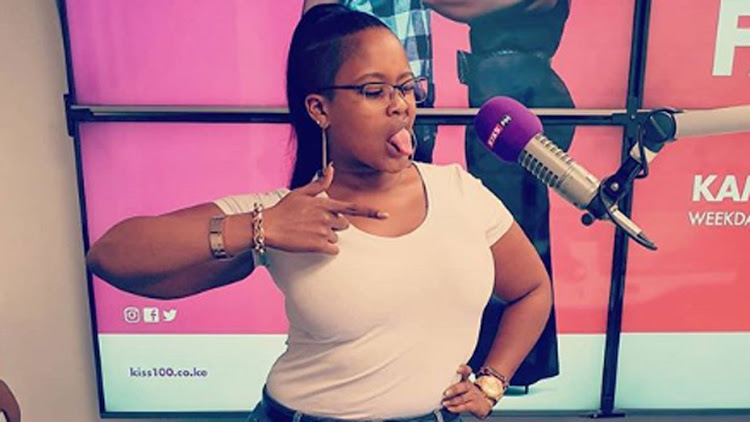 This morning, Kamene wants to remind her fellow babes that people don’t actually change unless they want to.

Kamene says no one should think they can change someone else for their own benefit and that people only change for themselves, some when things get tough.

So in case someone out there vowed a million times to change for you they won’t.

She went ahead to narrate her experience with one man whom she thought was supportive and loving only for him to change and his real character started showing.

She says this person wrecked so much havoc on the person she has built and at some point she thought it was OK.

“I was never allowed to feel hurt, raise my concerns or cry and I was allowed to take whatever treatment that came my way, because according to him I deserved to be treated that way,” said Kamene, adding that he promised to change after she confronted him.

A week later he was back to factory settings. That was the cycle and Kamene realized that he was not gonna change.

“People are who they are they are and they only change themselves for themselves. Don’t tolerate anything less,”added Kamene.