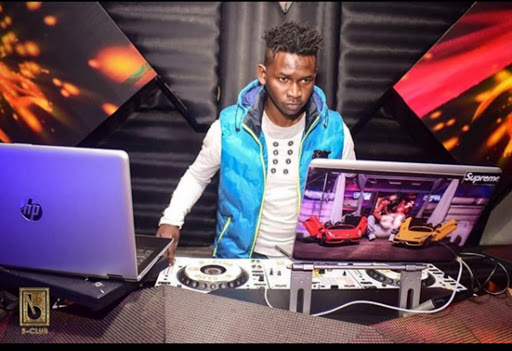 Mary Hongo died on Wednesday evening after she developed breathing difficulties and collapsed.

Her death comes as a blow to her family as DJ Evolve has been bedridden for almost two years.

Speaking to Word Is, Evolve's dad John Orinda said the family is in shock.

"I was at work when I was informed she had been rushed to the hospital. It was abrupt but we leave everything to God."

"She was not sick but nowadays, people walk with sick bodies unknowingly."

She fainted and was taken to the hospital but pronounced dead on arrival.

Her body will be moved to Chiromo mortuary.