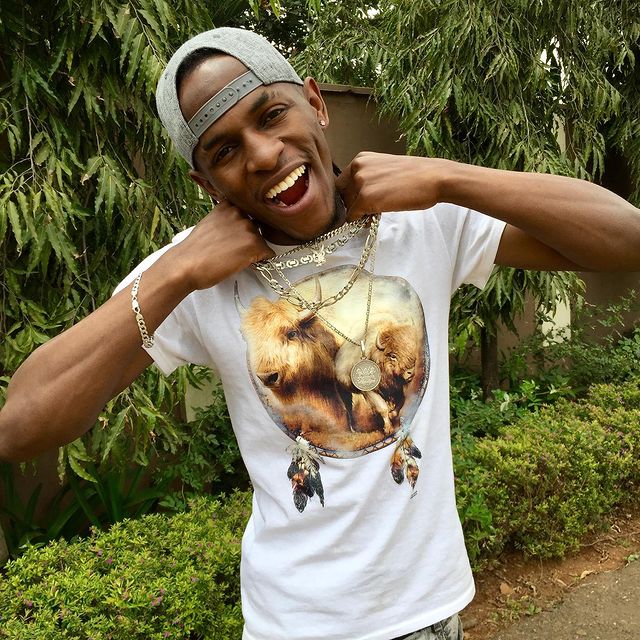 By now if you haven't heard of the spanking new 'Pombe' jam by Iyanii, allow me to call you flinstones because you are living under a rock!

'Pombe' is the new anthem in town and the writer spoke to Iyanii whose official name is Ian Oure , and the upcoming star promises nothing but more bangers.

Iyanii hails from Mathare says he eats and sleeps music and has no other job.

A journey that started back in 2009 is finally paying off and soon he will be dining with the industry's entertainment kings and queens.

Below is an excerpt from our exclusive interview;

I have been in the industry for 12 good years but professionally I would say I have been around for an year since releasing ‘Memories’ in December 2020.

How did you come up with the ‘pombe’ jam?

Pombe was just a vibe from what I have seen from revelers from Mathare where I come from and I picked up some concepts from my boys and I decided to record a song about it.

He says that the guys who helped him create the song’s harmonies are not musicians and are his friends who held his hand in the journey to creating the masterpiece.

Iyanii is among the few artists who are lucky enough to their colleagues push their projects without having any sort of affiliation. He says he feels privileged to have big Kenyan artists promote his craft and wanting to see one of them prosper.

“I never sent my song to any artist to promote it and all I can say is a good thing sells itself. Everyone who shared my song did so with a totally different angle and I feel the jam became an anthem because it is relatable to so many people.”

Iyanii says contrary to what many fans think, Kenyan artists love each other and are here for each other to push Kenyan music to the next level.

He says ‘Pombe’ has completely changed his game and he has since garnered so much growth both as a musician and as a person.

“Seeing the song being played across Kenya effortlessly goes to show I put in the work and once you do a good job then It will surely sell itself. The song has been played even in other countries and I have been receiving videos from India, Tanzania and Seychelles clearly showing that this song has the potential to cross borders.”

The soft spoken musician says he has since received numerous requests to work with top artists in the country and hinted at a possibility of doing a remix of ‘pombe’ soon.

He says his aim is to work with everyone as long as they are doing a great job and doesn’t rule out working with little known artists because he was once there and has to appreciate young talents.

Iyanii says he has been overwhelmed by the support and love he has since received from Kenyans and promises to repay them with quality music as he plans to release a number of projects in the coming days.

Go and watch Iyanii’s new ‘Pombe’ song below and let us elevate him to greater heights.