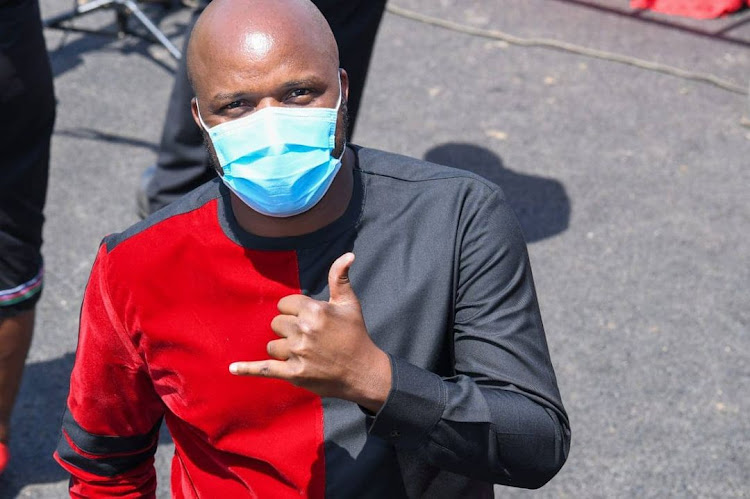 Born Phelix Odiwour, Jalang'o announced the plans live on radio to his colleague Kamene Goro who was left astounded.

He said he is already in the process of changing his name to Jalang'o Jalang'o a name that many associate him with and soon he will own a new identification card.

"I am changing my names to Jalang’o Jalang'o because that is the name that everybody knows juu ukienda kuuliza Phelix no one will know. The Deed poll is already done and in the next few weeks I will show up with my new ID," said Jalas.

A Deed poll a legal deed made and executed by one party only, especially to formalize a change of a person's name.

The announcement did not sit quite well with Kamene who questioned the reason behind the huge decision.

Jalang'o is not the first celebrity to change his names with politicians such as; Babu Owino, Mike Sonko, Mwangi wa iria and Kabando wa Kabando being among those who have changed their names especially ahead of general elections.

I did a little digging and found out in Kenya, for adults wishing to change their names require the following;

2. Statutory declaration person resident in Kenya and who has known the person who wishes to change their name former and new names.