Mr. Seed drops much awaited 'Only one' visuals 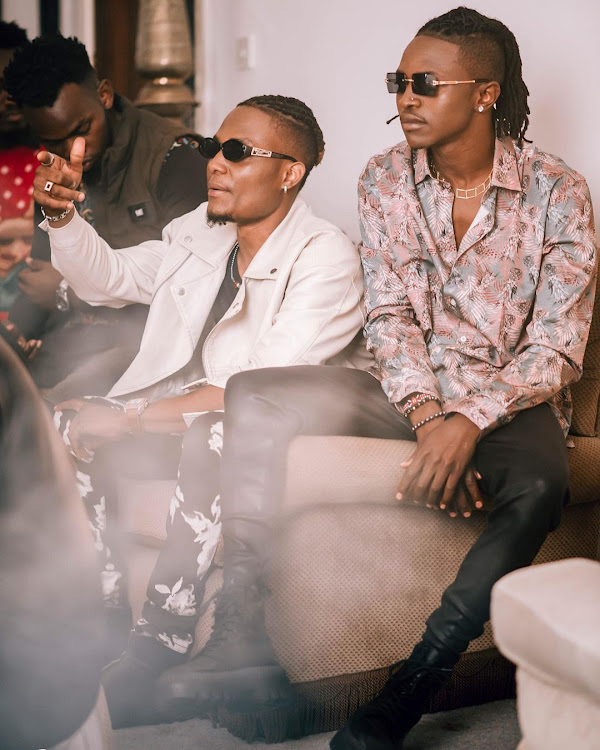 When artists praised Mr. Seed's new album a few weeks ago during its launch, we thought they were just being kind.

We did not know what Seed had in store for us in his new 'Black Child' album and he has proved many wrong.

His 'Only one' song featuring Masauti has been the trending song for weeks now all over social media.

Many have praised his verse for capturing the perfect love emotions.

On Monday, the gospel music heavyweight dropped the visuals to the song and over 100,000 views later, it is clear this jam is about to cross so many borders.

Jam to 'Only one' below and let us continue to support our very own!