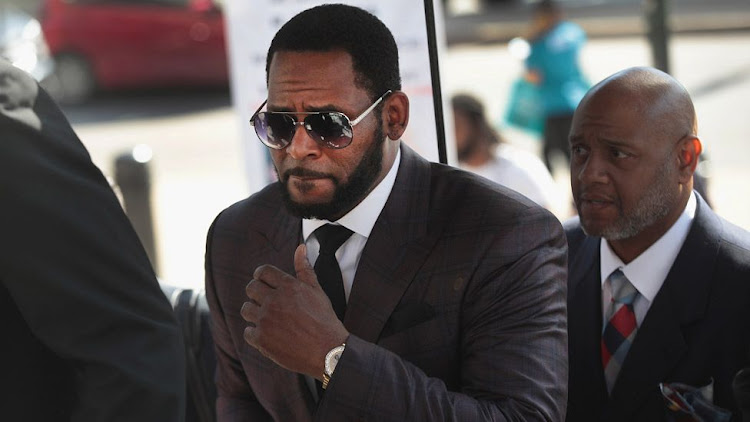 A jury considering whether R. Kelly ran an illegal, decades-long racketeering scheme targeting women and underage girls for sex ended its first day of deliberations on Friday without reaching a verdict on the R&B superstar.

Yesterday, US singer R Kelly has been found guilty of multiple racketeering and sex trafficking charges following a searing six-week trial in a New York courtroom.

The singer had faced allegations for two decades, but charges were not filed until victims gave TV interviews about the abuse they suffered from him.

He now faces decades behind bars.