Squid Game: How one Netflix show gripped the world 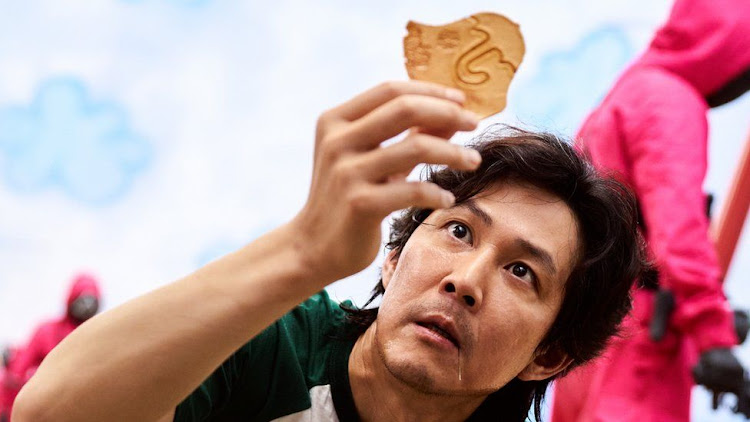 Even if you haven't watched the show or seen the memes taking over the internet - chances are you've probably heard of Squid Game.

Everyone has been talking about the hyper-violent thriller that has become a massive hit ever since it launched on Netflix two weeks ago.

In fact, the Korean series - centred on a brutal survival game - is on its way to beating Regency-era romance Bridgerton to become the streaming platform's biggest original series of all time.

While the genre of the show is hardly new, its striking visuals, relatable characters and disturbing study of human nature have spoken to audiences all around the world.

In Squid Game, a group of 456 people, in debt and desperate, are lured into a bloodthirsty survival game where they have the chance to walk away with 45.6 billion Korean won ($39 million) if they win a series of six games.

The twist? They die if they lose.

The games are simple enough - they are childhood games that the players grew up playing. And that surprising juxtaposition of innocent child's play with violent deaths has caused viewers to sit up.

"People are attracted by the irony that hopeless grownups risk their lives to win a kids' game," Squid Game director Hwang Dong-hyuk said in an interview.

"The games are simple and easy, so viewers can give more focus on each character rather than complex game rules."

There's also the element of nostalgia. For example, the Dalgona honeycomb challenge featured in episode three is one that most Koreans remember playing when they were kids.

In the challenge, players must carefully cut out a shape from a paper-thin sheet of honeycomb candy using a needle. If you get a very intricate shape and the candy cracks, you lose.

One Korean user tweeted: "Squid Game makes me want to eat Dalgona [candy] again. It's been 20 something years…Are they still around? I don't think I can find one."

Experts also attribute the show's success to its characters, many of whom are marginalised members of society.

Though they are all linked by huge money troubles, they come from all walks of life.

The lead, for example, is an unemployed man with a gambling problem who struggles to gain respect from his family. Through the game, he meets a young North Korean defector with a tragic background, and a Pakistani labourer who is mistreated by his employers. 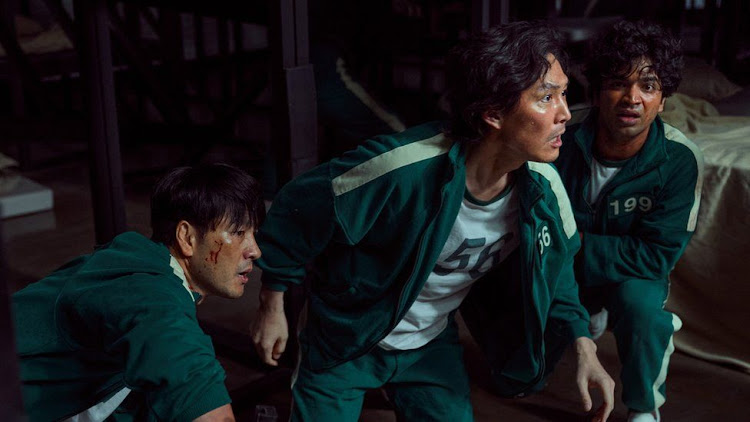