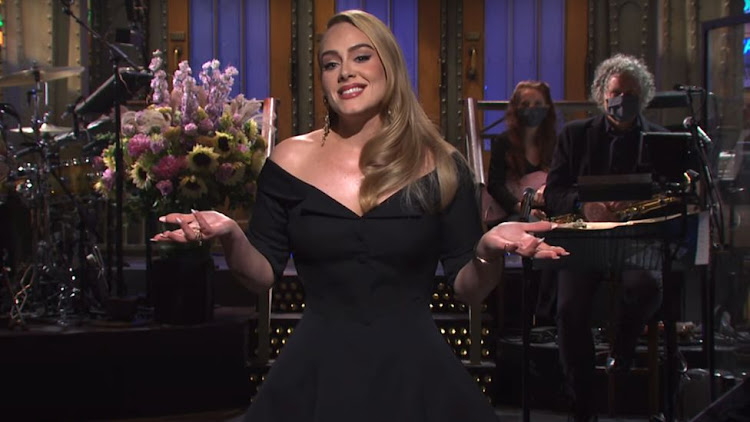 Adele has heightened speculation that she is about to release her first new music since 2015, after updating her website and social media pages.

It comes after the number 30 was projected onto several buildings around the world over the weekend. Fans are predicting this will be the name of her fourth album - after 19, 21 and 25.

The mysterious projections have been spotted on the Eiffel Tower in Paris, the Colosseum in Rome, Berlin's Brandenburg Gate, Amsterdam's Nemo Museum and New York's Empire State Building.

Although they have not officially been confirmed as being linked to Adele, the images appear to use the font she has favoured on her previous albums.