‘No respect!’ Otile Brown reacts after his songs were removed from YouTube 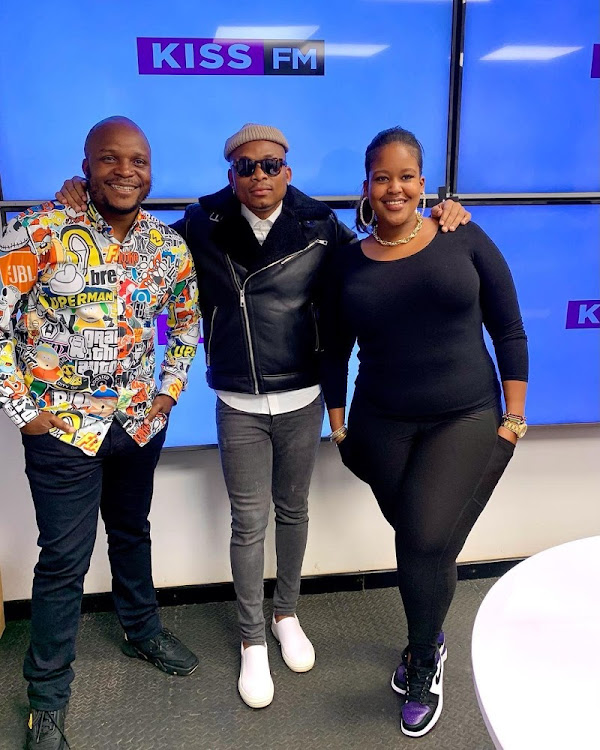 A number of Otile Brown's top songs have been missing from his YouTube page.

They include Dusuma and Chaguo la moyo which are the most watched Kenyan songs on YouTube. Aiyana, Hi and Such kinda love have also been removed from his page.

Kiss100.co.ke reached out to his management but they were not keen to comment on what had really transpired, but promised to give us a formal communication when they are ready.

On Wednesday, a frustrated Otile who is in South Africa, called out those working to bring him down.

He went on a bragging spree highlighting the expensive designer glasses and shoes just to prove to his haters that they won't stop his flight to greatness.

He wrote; No respect 4 people who will cheat or bring others down to shine .. weak ish* .. anyways I’m currently in South Africa drinking one of the best cocktails in the world .. rocking new Versace Glases , new new balance 550 shoe, new Zara sweatshirt & a Gucci body cross bag .. let’s not talk about them lil chains please loosing my cool with y’all.

Later on he went live on Instagram to further lament about those sabotaging his hard work.

'The game is focused on the wrong things bro. You have pulled down all the big songs. For what reasons bro? What have we done to you bro? I don't even know you bro. I will be doing my own sh*t brother. I have never even spoken to you, we move with respect. I am a different species. I respect everyone."

An emotional Otile even got emotional and opened up about his humble background adding that he would never cheat his way to the top.

"The same people, they will smile at you, we know you, bro. I can tell a fake nigga even in the darkest night. I'm not from a rich family, they would laugh at us, they fake it that they are our friends, I don't have to cheat my way to the top. If its easy, I don't want it, that's my pride when I grind and get it."

"I take my Ls and embrace them like a real man. You're the weakest nigga I've ever seen in my entire world. These are Kenyan people doing these, we already know who you are ."

He however assured his fans that once he is done gathering enough evidence on the person behind all this, he will flex his muscles and show them what he is made of.

Nadia Mukami, Bensoul, Naiboi, Willis Raburu and Nviiri are other artistes whose songs have been removed from YouTube.