Jua Cali: How my wife inspired my latest project 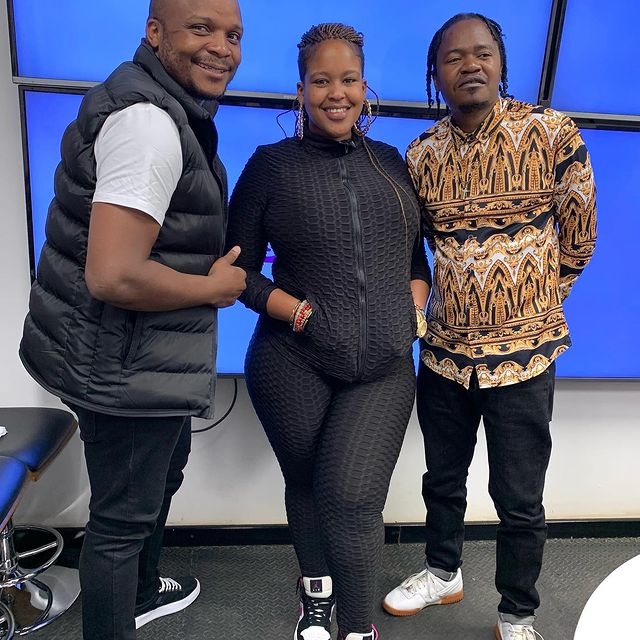 Speaking to Kamene and Jalas, JuaCali said: "I remember we were on holiday and when I sang the chorus for her from off the dome and she loved it. From there it was all systems go."

The two have been together for 12 years and Juacali says Lily has played a huge role in his life and success as an artist.

"We have been together since 2009 and she has been a fundamental part of my journey. I always thank God her dad is a lecturer and she's grown seeing her dad traveling and seeing me travel wasn't strange to her."

The two love birds are blessed with three kids and he says his last born Abbie is the head of the house and no one messes with her.

He launched Tokema exclusively on Kiss FM and revealed that he has another surprise project set to be released in the near future for his adoring fans.