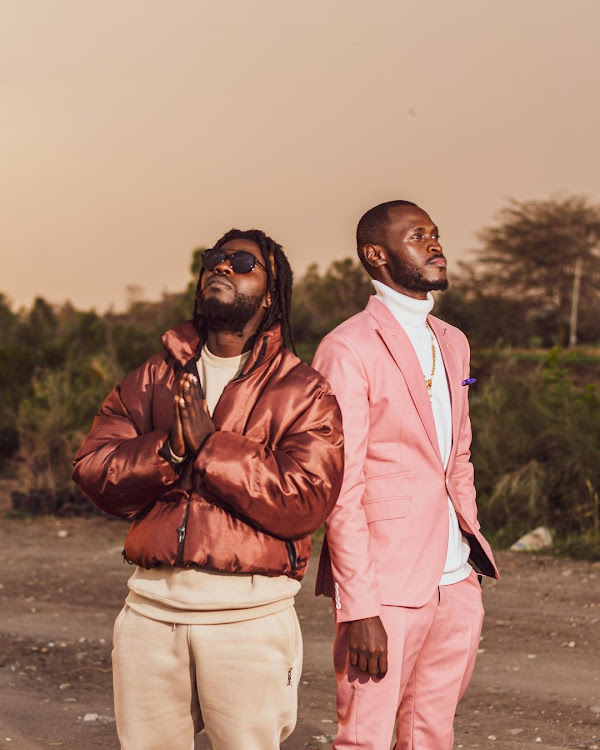 King Kaka has a new song Manifest featuring Nviiri the storyteller in which he highlights the tough times he went through, during sickness.

The visuals to the already trending song, shows King Kaka being taken to the hospital in an ambulance while accompanied by his dear mom.

The video also shows the rapper in hospital where he was hospitalized for a while as well as the numerous times he visited the hospital for check ups.

His wife, Nana Owiti who gets a special shout out in the song for always standing by Kaka's side was the one who recorded all those moments which serve as a reminder of how far her hubby has come.

He says he hasn't fully recovered but he is forever grateful to God for another shot at life and saving him from a dark period for him and his family.

Jam to manifesting below;