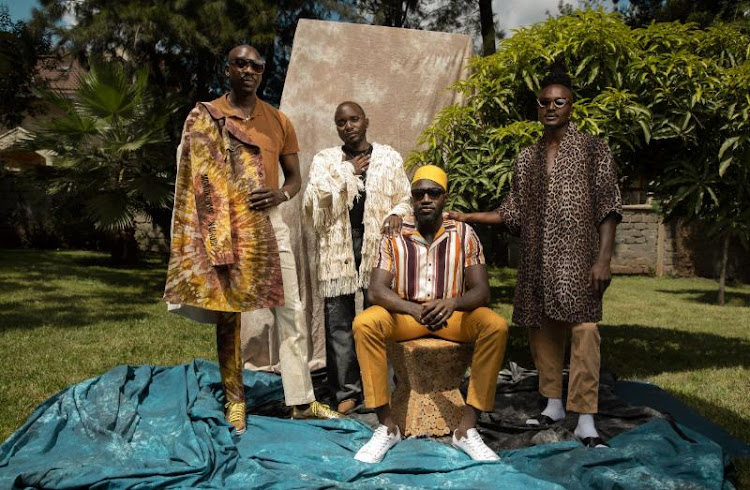 Twice as Tall’  won the Grammy Awards for Best Global Music Album in 2021.

Sauti Sol was among the producers while Bensoul was also recognized for his contribution in the writing of 'Time Flies'.

“The Recording Academy presents this certificate to Sauti Sol in recognition of your participation as producer on the Grammy Award-winning recording ‘Twice As Tall,” the certificate read in part.

Congratulations to Sauti Sol! Another big win for Kenya and Africa!