Kamene and Jalas: How to avoid 'Baba Gloria' moments 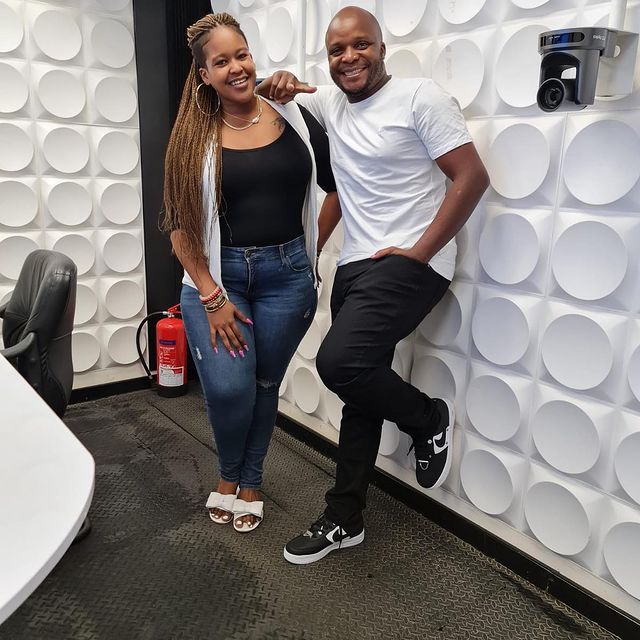 Hey you who has been living under a rock, since Tuesday afternoon a certain 'Baba Gloria' has been the top trending topic on Twitter.

This was after one guy mistakenly sent a raunchy Whatsapp sticker to a funeral contribution group! Wololo!

The culprit, 'Baba Gloria,' as identified by his Whatsapp username, found himself on the receiving end from members of the '“Mr Njuki Sendoff Group”' who urged him to delete the message.

Kamene and Jalas had a hilarious conversation regarding that unfortunate event where they remembered an almost similar mistake which was done by one bro Ocholla.

Ocholla sent some nasty messages to his family group instead of the woman he was trying to make merry with.

Reacting to the story, Jalas went ahead and gave a few tips on how to avoid another 'Baba Gloria' moment.

"First, read before you press 'send,' proof read, confirm the recipient before you send and make sure you are not sending to multiple recipients," he said.

He went ahead to reveal that he had his moment where he sent a message that rubbed his auntie the wrong way to a family group.