TV drama shows Colin Kaepernick before he took the knee 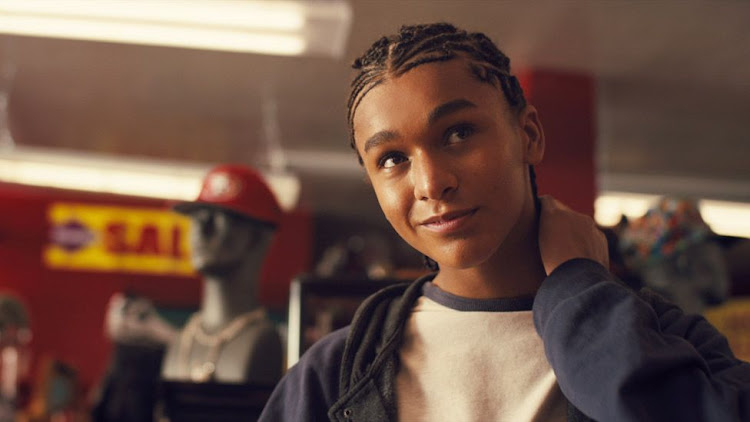 When American football star Colin Kaepernick took the knee during a national anthem, he became an overnight symbol of the protest and division over race in the US. He has now worked with Netflix to show what set a sport-mad teenager on the path to becoming a civil rights standard bearer.

When the young Kaepernick first explored and expressed his black identity, he did so through his hairstyle.

Before the distinctive afro, he got cornrows then braids in high school - but soon found that something as seemingly innocuous as hair could raise strong opinions and opposition.

That's how the story is told in the first episode of Colin In Black and White, a bio-series telling the origin story of Kaepernick, before he became a star quarterback and then a modern-day protest figurehead after taking the knee in 2016.

In the show, his hairstyle is a symbol of the challenges the young Kaepernick had to overcome, and which helped form the personality of the man who stood up to - or rather, didn't stand up to - the might of the US anthem and establishment. 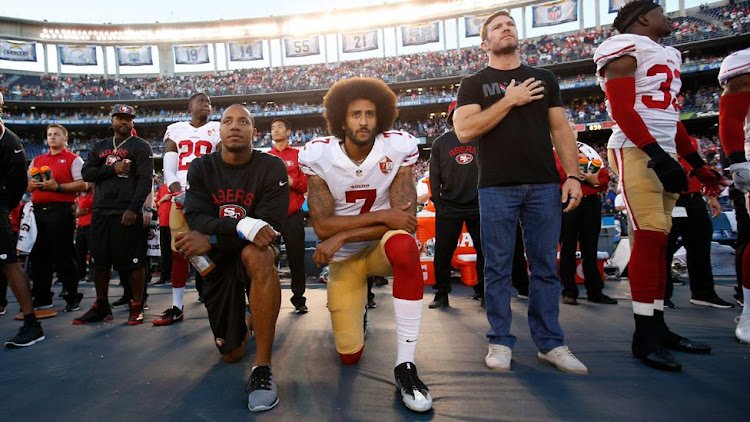 "He wanted to focus on his teenage years," says Ava DuVernay, the Oscar-nominated director who co-created the series with Kaepernick.

"I was interested in accepting the challenge and focusing on that because I thought, through focusing just on the teenage years, we can get a glimpse into the foundation of this person who's become very writ large on our culture around the world.

"And really it's the small things."

The six-part series, which landed on Netflix on Friday, contains a string of relatively small things that are presented as being significant in hindsight.