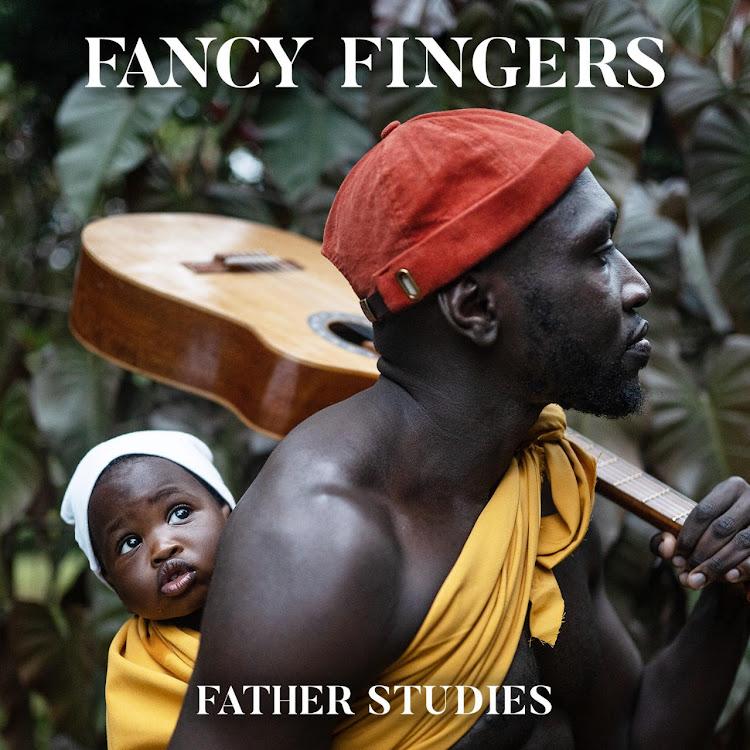 This marks the start of his individual journey as a solo entertainer and singer. Written, sung and produced by Fancy Fingers, the new single is a heartfelt dedication to his son and a real life story, relaying how his Papa (Fancy Fingers) met his Mama.

Fancy Fingers says the song 'is a fusion of Kenyan and Burundian sounds and optics to show my son his roots. Because that is part of his identity,' adding “We need to tell African stories to our young ones. I chose to start from how I met my son's mother, my wife. Conversations with my friends also proved that most of us don’t know the full story of how our parents met.”

For the first time, Fancy Fingers is taking us into an intimate journey into his artistry and life through striking self-composed sounds and visuals in a music video that features special cameos by Fancy Fingers’ wife Lady Mandy, their beloved son Sulwe and the celebrated Burundian drums, Ingoma. 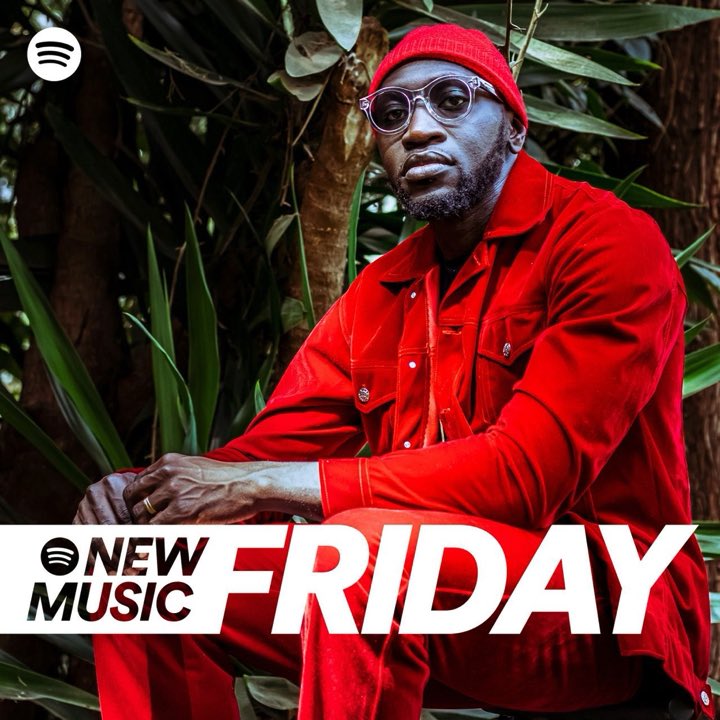 On the powerful visuals he reflects on his fatherhood journey: “Being a Father has quickly taught me that it’s not just about me anymore, I have found myself selflessly and effortlessly pouring out love to my little one. At the same he fills me up with so much joy and happiness in ways I have never known, or experienced before - it’s unconditional love.”

The poetic single is an enticing entrée into Fancy Fingers’ 10-track upcoming body of work. He reveals, “FATHER STUDIES as a concept came to me after the birth of my son, while I was on paternity leave. I realized just how being  fully present was impactful to my small family, it gave me the chance to develop a special bond with my son,” adding, “ It’s sad that the Kenyan law only gives two weeks leave to the father, leaving the chunk of the parenting to the mother, which should not be the case.”

Fancy Fingers’ FATHER STUDIES album is more than a reflection of the life and times of an African father from different viewpoints. It’s Fancy Fingers’ way of breaking stereotypes and an intersection of his strong belief in pan Africanism, intentional fatherhood/ parenting and wellness. He says, “My hope is to inspire young African Fathers to understand that dad is destiny. Your presence physically, but more so emotionally is what your child needs to be the best they can be in life.”

Jam to 'How I met your mother' below;