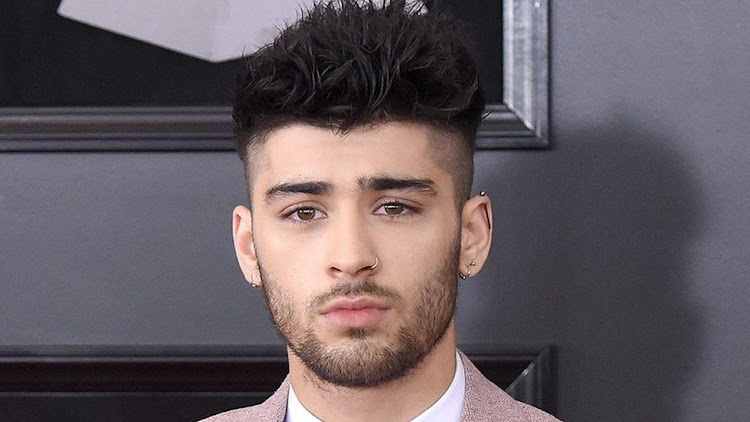 Zayn Malik has filed a "no contest" plea to four counts of harassment after an argument between him and model Gigi Hadid's mum, Yolanda Hadid.

A court in Pennsylvania says the singer pleaded guilty to all four counts. Zayn says rather than plead guilty he "agreed to not contest" the charges.

In response to an allegation he doesn't appear to have been formally charged with, Zayn denied hitting Yolanda.

Zayn and Gigi began dating in 2015, and their daughter Khai was born last year.

US showbiz website TMZ reports they are no longer together.

A no contest plea means Zayn, 28, won't fight the harassment charges in court.

He's been sentenced as if convicted but since he's not made an admission of guilt, the plea can't be used to get a conviction in any other case.

The singer has been placed on 90 days probation for each count for a total of 360 days.

He must also complete an anger management class and a domestic violence programme, as well as having no contact with Yolanda or a security guard who was present during the incident on 29 September.

Court records obtained by the PA news agency allege Zayn swore at Yolanda and told her to stay away from Khai.

He is also alleged to have "grabbed and shoved" Yolanda into a dresser, "causing mental anguish and physical pain".

The singer, from Bradford, said the assault claims were "false allegations".

In a statement on Twitter, the former One Direction singer said: "As you all know I am a private person and I very much want to create a safe and private place for my daughter to grow up in.

"A place where private family matters aren't thrown on the world stage for all to poke and pick apart.

"In an effort to protect that space for her, I agreed to not contest claims arising from an argument I had with a family member of my partner's who entered our home while my partner was away several weeks ago."

A representative for Gigi said: "Gigi is solely focused on the best for Khai. She asks for privacy during this time."

Newsbeat has contacted Zayn and Yolanda for comments too, but they haven't yet responded.