Jalang'o reveals how much he paid as dowry 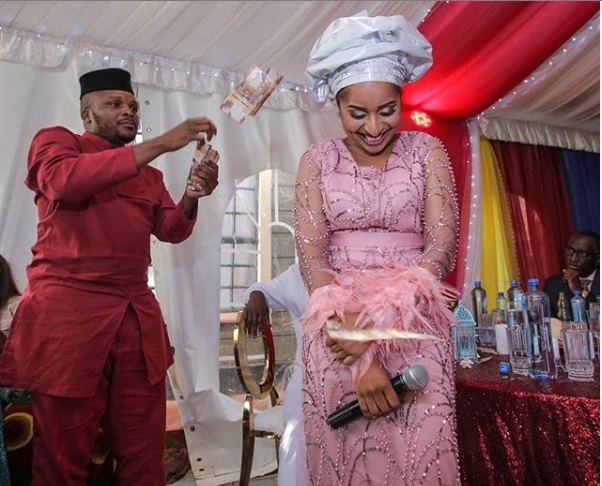 Jalang’o says he was lucky when it came to paying dowry for his wife Amina.

He says thanks to his good relationship with his father in law and their family, he was not asked to pay exorbitant bride prices.

“I paid (dowry) and I will not stop paying,” said Jalang’o. Adding; “It wasn’t crazy crazy things, you know my father in law is a cultured man very nice person. In Islam it is about gold so you have to convert that into money.”

So they didn’t go for exorbitant stuff because we have had a good relationship.”

Advising couples out there who are planning to get married Jalas says he supports the idea of dowry and that it should never be a one off payment process.

“Dowry to me should never end, it is a continuous process but be very careful of parents who tell you, ‘provided mko na amani kwa nyumba enda tu na mtoto wangu.’"

Those are the most scariest of them all as a man do not accept to walk away with a woman without paying something. You will pay until you die!