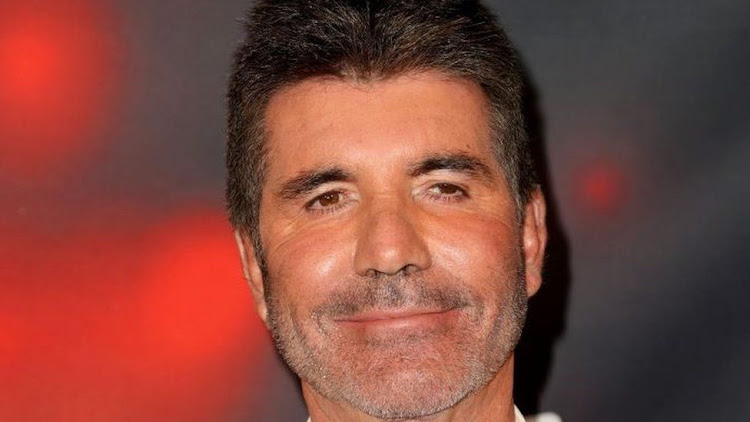 image; bbc Simon Cowell is to step back as a judge on his new ITV talent show Walk The Line

Take That singer Gary Barlow is potentially back for good, replacing Simon Cowell as a judge for the upcoming ITV talent show Walk The Line.

Cowell said he wanted to "focus on his role as creator and producer" for the debut series of the music game show.

He said he was "thrilled" Barlow would be "picking up the baton" as his replacement, after two decades as an on-screen judge.

The singer said he's looking forward to "discovering new talent" in the role.

The show will offer musical variety acts a chance to win a cash prize but then they must decide if they want to cash out or gamble to stay in the competition.

Barlow's appointment adds to his previous TV experience working alongside Cowell on The X Factor and fronting BBC talent show Let It Shine, inspired by the songs of Take That.

He made his name as a singer and songwriter of the pop group, one of the biggest UK boy bands of the 90s. The group then reformed and enjoyed similar chart success in the 2000s, scoring a host of number one singles.

Cowell's appearance on Walk The Line was set to mark his return to UK television after breaking his back when he fell off an electric bike at his house in Malibu last year.

It is seen as the music mogul's bid to revitalise his stable of TV talent shows - including The X Factor and his Got Talent franchise - which launched the careers of One Direction, Little Mix and Susan Boyle.

The shows also saw Cowell become a household name in the UK and then the US, as he became known for his no-nonsense feedback following initial success as a judge on Pop Idol in the early 2000s.

However this summer ITV confirmed that they have "no plans" for another series of The X Factor, amid falling ratings for the once hugely popular show that ran from 2004 to 2018.

In 2019, ITV signed a deal with Cowell to broadcast Britain's Got Talent until at least 2024.

He continues as a judge on America's Got Talent. The US version of The X Factor was cancelled in 2014.

In a statement ITV said they "understand and support" Cowell's decision to step back as a panellist.

Other judges have yet to be announced.

In September it was announced that Maya Jama will host Walk The Line.

Her TV credits include presenting the third season of BBC's Glow Up: Britain's Next Make-Up Star and she joined Celebrity Juice as a regular panellist earlier this year.