Baby mamas should always be ready for paternity test - Netizens 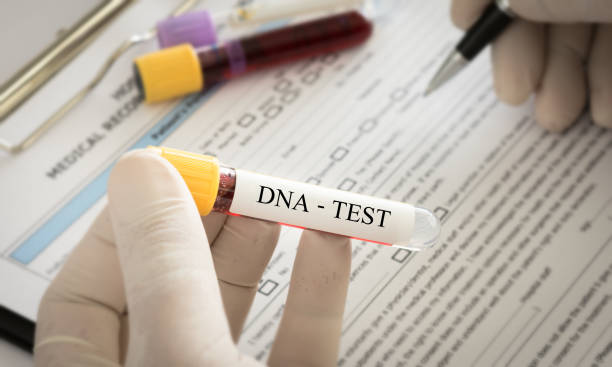 It's all over social media, main stream medias. It's coming in strong, juicy and messy.

Celebrities are airing each other's dirty linen in public and netizens are here for the drama. Periodt!

Comedian Eric Omondi has said that he demanded a DNA paternity test to determine that he's the biological father to Jacque Maribe's son.

"I asked her for DNA test so I could comfortably be part of the baby's life and support fully. She got very offended and refused my request. For seven years I have begged Jaque to allow us to have a DNA test and she has refused." Wrote Omondi.

This came after Jacque took to social media alleging that the king of comedy is a deadbeat dad.

Netizens who have been actively following this drama, have participated fully in the comments sections and have called on baby mamas out there to always be ready to give a paternity test when called upon since "It's only right."

Below are some of their reactions: