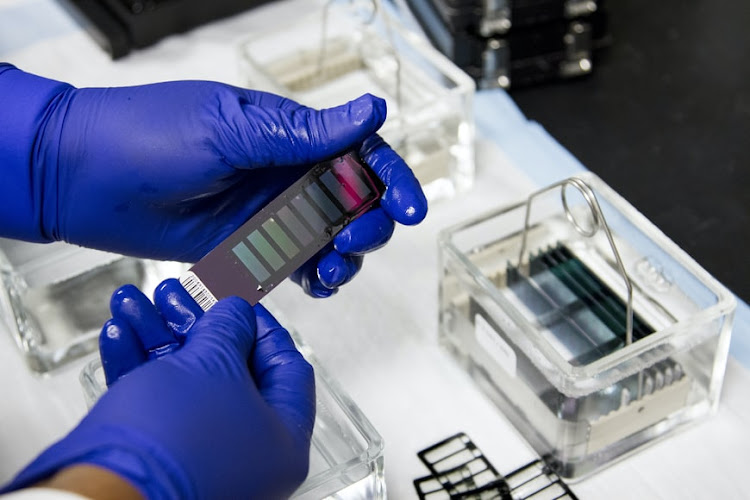 Companies are slowly considering doing away with mandatory drug tests on new employees, because apparently 'there will be no people to employ,” as jalango stated today on The Morning Kiss.

Following the recent Covid-19 times, people have been going through a lot and most people might have been drawn to engage in substance abuse which is plausible, but not really commendable.

Whilst it really isn’t an ethical plan, “people have now been engaging in use of alcohol and bhang to cope” added Jalango.

“I don’t think I'd pass that test myself,” he said. Most people have found themselves in the wrong company of people engaging in substance use at one point in their lives.

One is bound to be engaged in using a drug, not necessarily the hard ones, but a drug is a drug.

How many people would be found without an ounce of alcohol in their system? Not very many people. And as much as some drugs like bhang are  illegal in our country, its still a big problem among many people.

“What if they found drugs in your system now, then who would do your job?” Kamene asked.

Which makes sense considering some people have really perfected their skills in various fields and firing them would only be a serious inconvenience.

As much as drug use is uncouth which I would 10/10 not recommend, let people do their jobs as long as they are doing it right. Lets let bygones be bygones.

We are radical people and this is the 21st century!