Kamene and Jalas on what glues relationships together 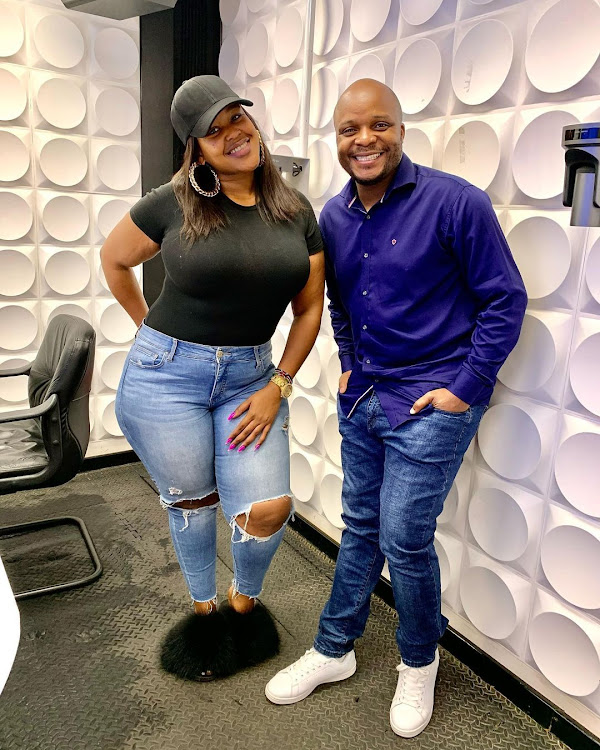 It is safe to say the society has normalized infidelity in relationships and marriages.

All we hear is that men always cheat and that shouldn't make a woman leave a relationship because there are no better men out there. A lie.

Kamene says most women are the reasons most relationships are still together. She says if they opted to leave every man who steps out, then there would be no relationship or marriage left.

"Do you know what infidelity does? After years of being broken sometimes we wonder why you feel like the world is ending when we step out?," said Kamene.

If women were to leave every single relationship and marriage because men are cheating there would be no relationships, no marriages.

She says the reason why relationships have survived to date is because every man has cheated but the women say it is OK we will work on it.

She went on to add that women stay in such relationships because they look at the bigger picture.

Kamene argued that If you find a man who is loyal it is because he fears his woman is a psycho.

What do you think about Kamene's take? For the first time Jalas had to agree with his co-host and digest the wisdom.