Brace yourselves for season 2 of 'Squid Game' !! 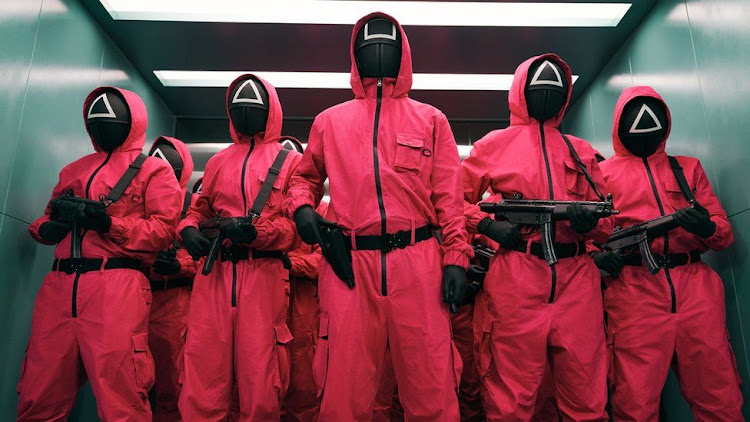 The director of "Squid Game," the dystopic South Korean TV series on Netflix (NFLX.O), expressed confidence that the wildly popular show will return for a second season.

"We are in the talks for Season Two," writer-director Hwang Dong-hyuk said in an interview on Monday. "It's all in my head. I have the basic storyline, the broad plan, so we're in the brainstorming stages.

"I'm going to go ahead and say there will be a second season, but as for when, I cannot tell you now," Hwang added.

"He will come back, he will come back and do something about this world," the director said, referring to protagonist Seong Gi-hun, played by actor Lee Jung-Jae.

Hwang, Lee and others involved in the show, one of Netflix's biggest hits ever, attended a special Hollywood screening on Monday to celebrate its success.

"Squid Game," in which debt-ridden people compete in a deadly game for a fortune, has inspired Halloween costumes and themed protests at the United Nations global climate summit in Glasgow, Scotland, among other things.

"It feels so surreal," Hwang said of his creation's impact. "It's almost like I myself am living in a fantastical world."

"I just can't believe this is happening," actor Lee said. "I did not know or ever imagined it would make it this big. I didn't ever think we would get this much love, so being here and standing in front of you, everything, I just feel so grateful."

The series' success echoes that of 2020 Oscar winner "Parasite," which also showed the gap between rich and poor in South Korea.

Actor Park Hae-soo, who plays a contestant named Cho Sang-woo, said, "Everybody actually has that rage, but I think the Koreans are really able to express that honestly."