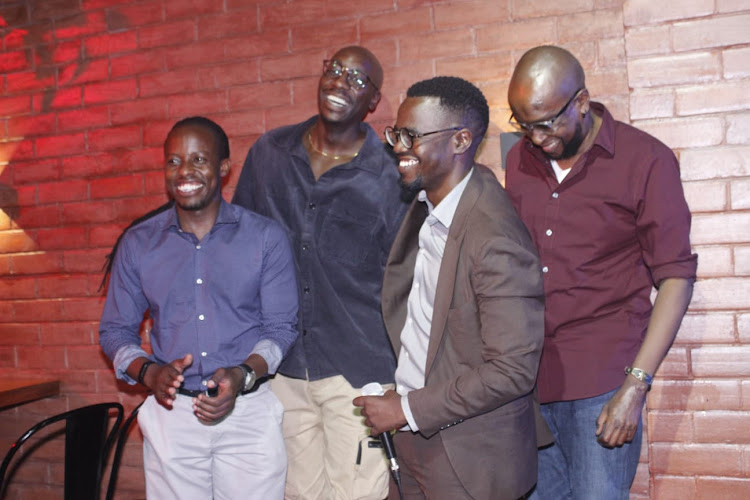 On Tuesday night, revelers at Number 7 club along Koinange Street, were treated to a night of laughter courtesy of Laugh Attack Tuesdays.

Bien was accompanied by his wife Chiki Kuruka.

The comedy night was the idea of Sol Generation's manager Eugene Mbugua.

Check out photos of how the event went down; 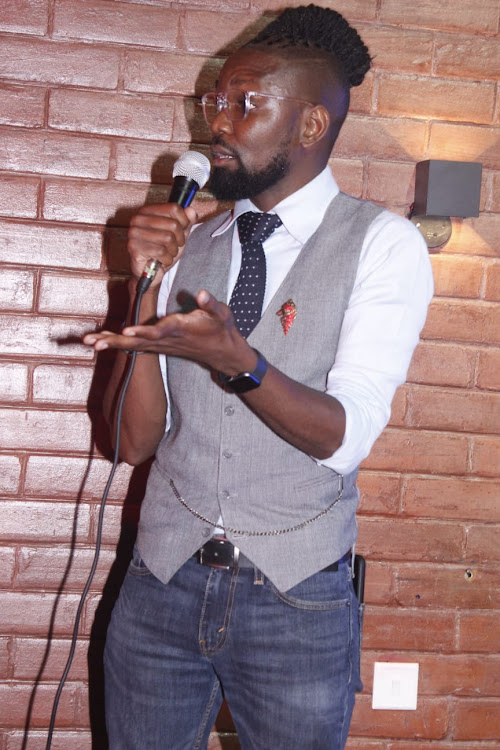 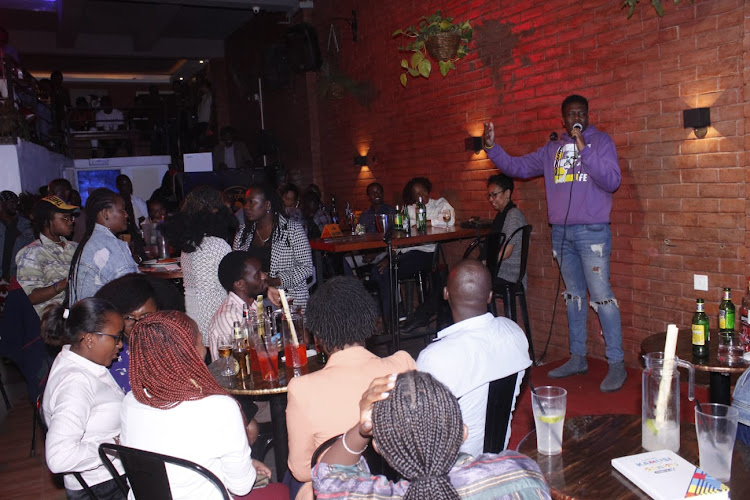 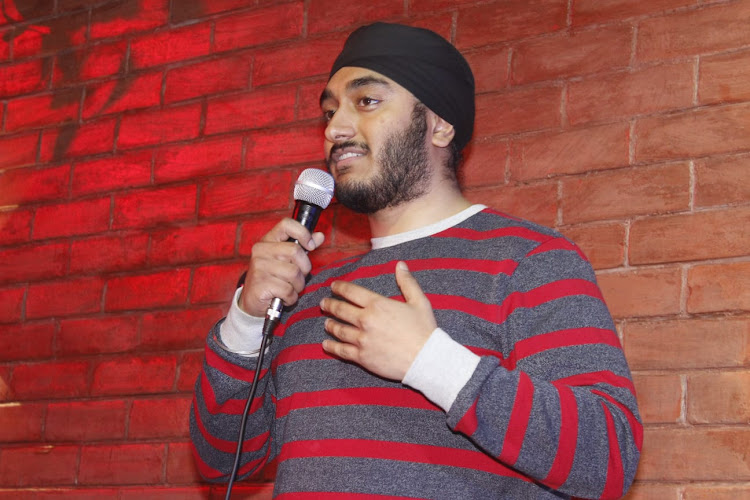 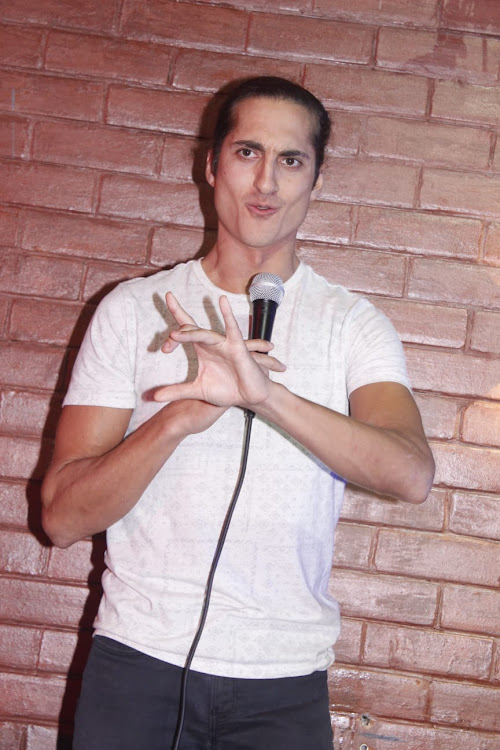 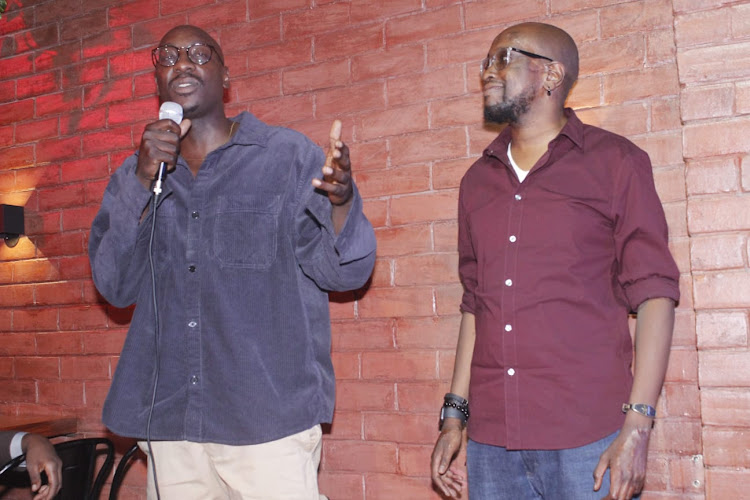