It's Mumbi Maina's world and we are all living in it! 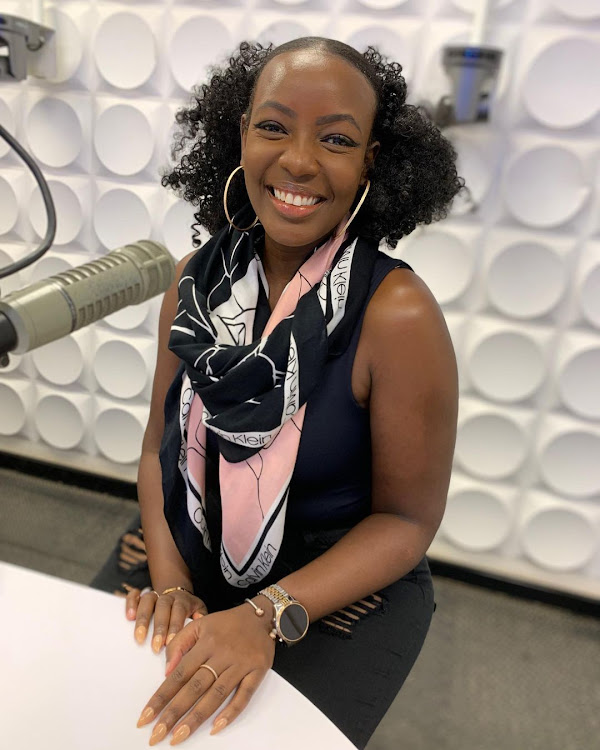 Celebrated Kenyan actress Mumbi Maina's star continues to rise every single day and we are here cheering her on as she conquers the film industry.

Just the other day she announced that she had landed a role in the new Matrix film, ‘Resurrections’ a Sci-Fi sequel by the Wachowski brothers.

"Yes. This. Happened.Click the link in my bioI’ll be back when I’m done…screaming!!!!," wrote an excited Mumbi.

When she visited our studio on Wednesday morning, Mumbi revealed how she landed the prestigious role.

"One of the producers was already aware of my works so when they were filming they called me and in the middle of the pandemic I was flying to Berlin to shoot!"

How much was she paid for the role?

They treated me very well and I have zero complains. I was compensated well.

Mumbi is featured in a new film 'Nafsi.' Nafsi is a Swahili word which means and soul and she says the film mirrors who you are despite everything going on in your life.

"It is a story that's talking about issues we don't feel comfortable speaking about as a society. It involves surrogacy, infertility, infidelity and we've thrown in the LGBT community issues as well."

Mumbi says they involved a Kenyan production and she is very proud that 'we are telling our very own stories.'

"We started filming in August we shot for about 4 weeks. 3 weeks in Nairobi and one in Mombasa we had to showcase the country kidogo.

With the industry evolving everyday can Mumbi confidently say that being an actor in Kenya has proven to be lucrative?

It (the industry) has really shifted a lot and there are a lot of productions coming up which is really nice. It means Kenyans are finally hungry and ready to watch our own stuff.

I have been in the industry for a decade. In my first year I had lots of gigs but they weren't paying well and I even moved back home, but right now things are looking up and it's about 5 years ago that's when things started working out for me. 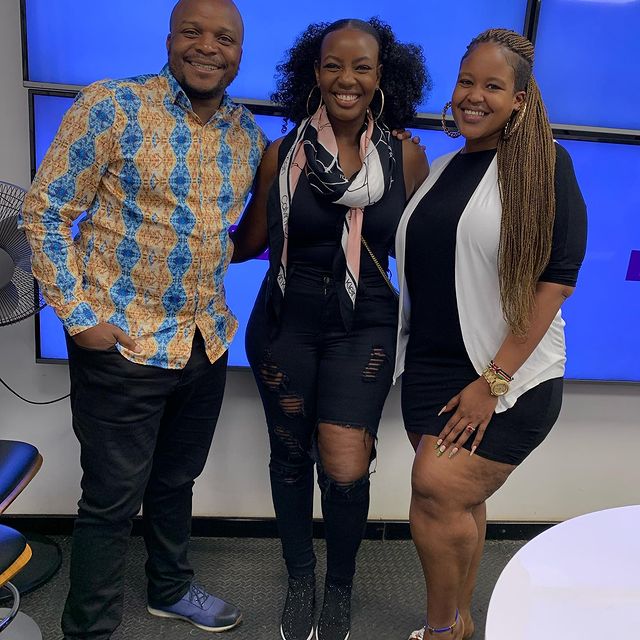 Mumbi Maina in studio with Kamene and Jalas

Make sure you support this Kenyan act by watching Nafsi which is showing across different cinemas in Kenya with unbeatable offers!

Check poster below for more details;