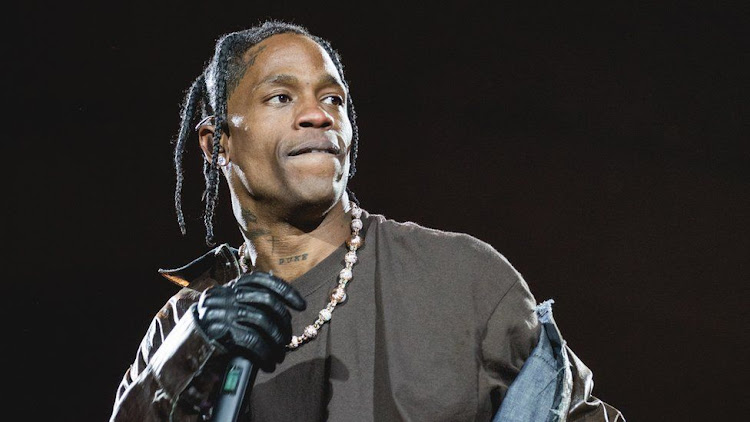 A student who attended the Astroworld concert in Texas at which eight people died, has now been declared brain dead.

Eight people aged between 14 and 27 were killed in a crush during the show last weekend, and hundreds more were injured, including a nine year old boy who is in a coma.

And now doctors say a 22-year-old woman who has been in hospital since the concert, is showing no signs of brain activity.

The news comes after a Houston fire chief claimed Rapper Travis Scott should have halted the show more quickly.

Samuel Peña told NBC: "Everybody at that event had a responsibility.....From the artist on down."

The artist said he was "devastated" by the incident and was working to help victims' families.

His partner, the businesswoman and media personality Kylie Jenner, said they only learned there were fatalities after the event.

A lawyer for the nine-year-old fighting for his life after he was trampled at the event has also spoken.

"This young child and his family will face life-altering trauma from this day forward, a reality that nobody expects when they buy concert tickets," a lawyer for the family said in a statement on Tuesday.

Police said the victims were crushed in a surge of fans near the stage at around 21:30 local time.

Scott continued to perform for almost 40 minutes longer, eventually ending the set about 15 to 20 minutes ahead of the advertised time.

In footage from the concert, he can be seen interrupting his performance to ask for help for a fan who had passed out. But in another video, he asks: "Who asked you to stop? Y'all know what y'all came to do."

"At one point there was an ambulance that was trying to make its way through the crowd. The artist has command of that crowd," Mr Peña, the chief of the Houston Fire Department, told NBC's Today show.

"The artist, if he notices something that's going on, he can certainly pause that performance, turn on the lights and say: 'Hey, we're not going to continue until this thing is resolved'," he added. 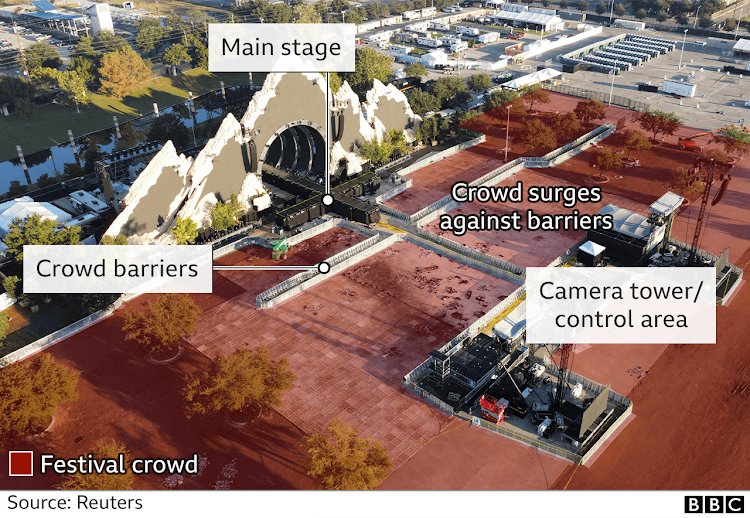 In an Instagram video following the event, Scott said he was devastated about what had happened and was "sending prayers to the ones that were lost".

"My fans really mean the world to me," he said. "Any time I could make out anything that's going on, I just stopped the show and helped them get the help they need... I could just never imagine the severity of the situation."