'I'm on the road to stardom!' Iyanii reacts after bagging nominations 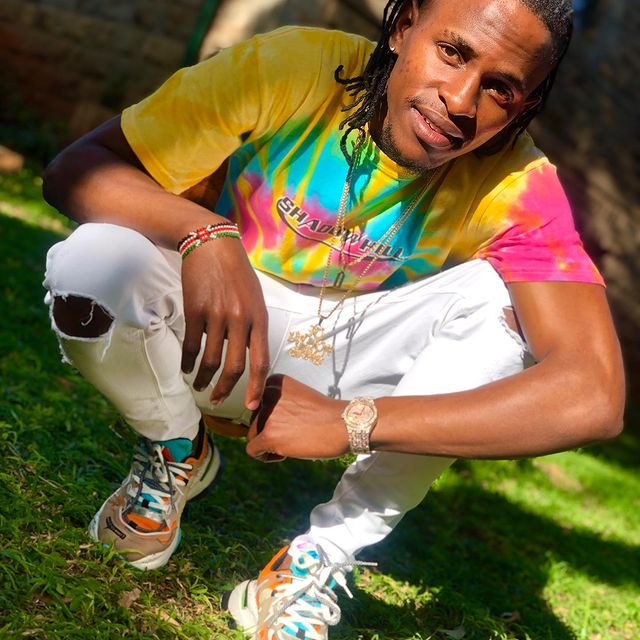 Fast rising star Iyanii is over the moon after he bagged two nominations at the Pulse music video awards 2021.

Speaking to Kiss100.co.ke the man who hails from Mathare termed the fete as a 'beautiful feeling' that will fuel his desire to conquer the world.

"It’s a beautiful feeling and it shows me that everything is possible so long as you just put you heart, mind and soul to it, do it whole heartedly and important of all trust in God," Iyanii said.

This is just the beginning for me I’m on the road to a very big success that has never been experienced before in Africa. All I need is people’s support. 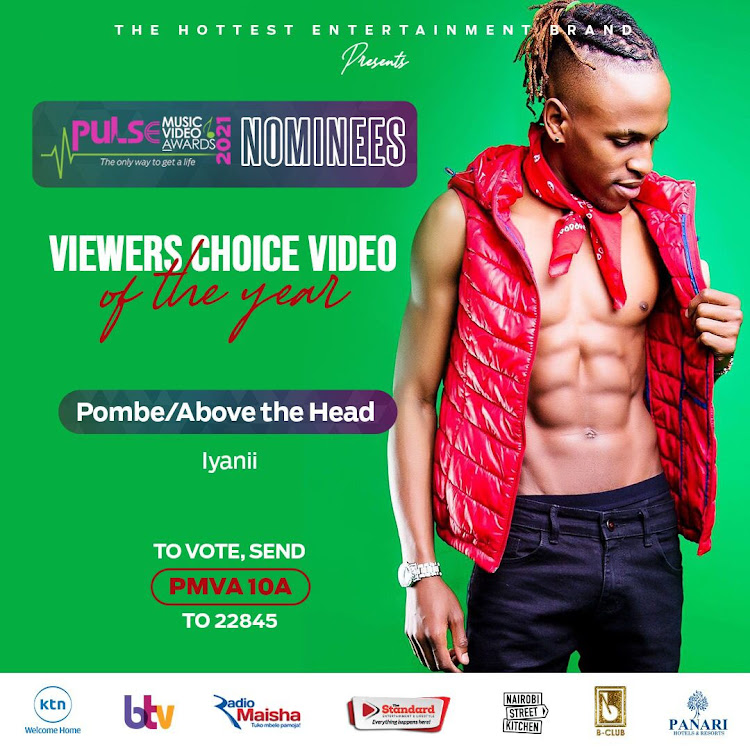 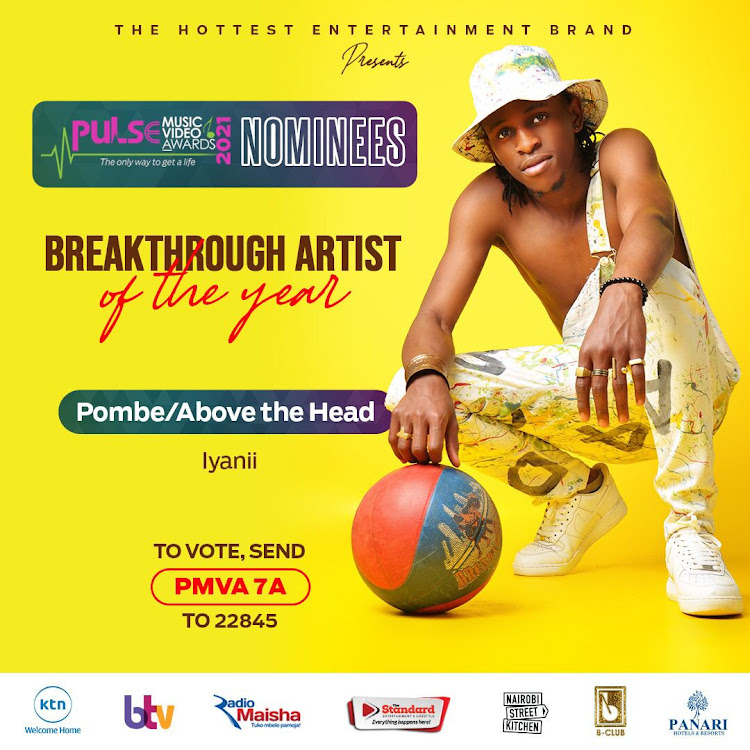 In an earlier interview, Iyanii said contrary to what many fans think, Kenyan artists love each other and are here for each other to push Kenyan music to the next level.

He says ‘Pombe’ has completely changed his game and he has since garnered so much growth both as a musician and as a person.

“Seeing the song being played across Kenya effortlessly goes to show I put in the work and once you do a good job then It will surely sell itself. The song has been played even in other countries and I have been receiving videos from India, Tanzania and Seychelles clearly showing that this song has the potential to cross borders.”

Jam to pombe below;