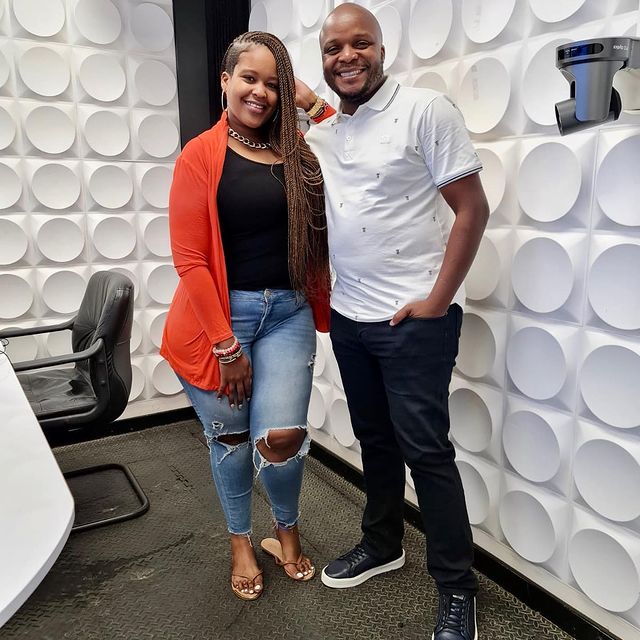 Jalas was left happy and satisfied when Kamene blamed women for the type of men they pick.

He applauded his colleague for taking the burden off men’s shoulders and asking women to own up for their mistakes.

Kamene argued that women should stop claiming that they always attract bad men and accept that they are the ones who pick them!

She says that going for tall dark and handsome men is just good for the eyes but they might end up not helping them in their lives.

“Let me tell you it really does boil down to us. We all have a type or a specification of a type of man that we want and that is where problems start, because those specifications more often than not are very shallow and insignificant things,” Kamene said.

She urged the women to stop pointing fingers at men for being low caliber, not innovative because for him that is how he is set up.