Jalas: Side chics should secure the bag now! 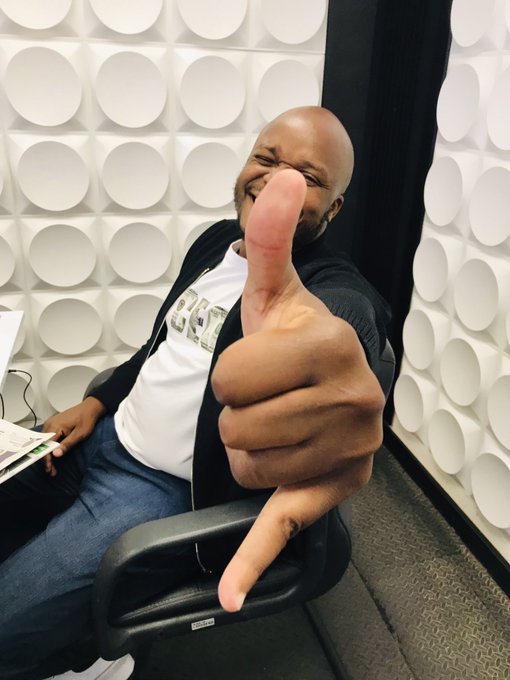 The move was an act to streamline the administration of succession matters in the country. The Bill was sponsored by Homa Bay Town MP Peter Kaluma.

In a nutshell, this law locks out mpango wa kandos from inheriting dead lover's estate.

"Baby girl kama wewe ni mpango wa kando, baby mama ama official side chic. Your official is not official and you have no right to nothing unless you have a proof of marriage," Kamene reacted to the news.

If you can prove he has maintained you for the last 2 years then you can inherit his stuff.

Echoing his co-host's sentiments Jalas said; There must be an agreement and a contract written by a lawyer about your relationship. If there's no proof of marriage you might end up losing everything.

What you need to do is exit now.

Jalas went ahead and gave mpango wa kandos a few tips on how to avoid drama in case their sponyo dies.

He says this should be their wake up call and ensure they secure their bags 'because even without this law they will find it very rough even if they show up at the mandem burial with photos and all.'

Callers narrated instances where mpango wa kandos have found themselves with their backs against the wall for not having any document to prove that they were legally married to their lovers.

One said that the best way to avoid such dramas especially for those who have sired kids together is to ensure the man's name is on the child's birth certificate. That would guarantee the kid inheritance.