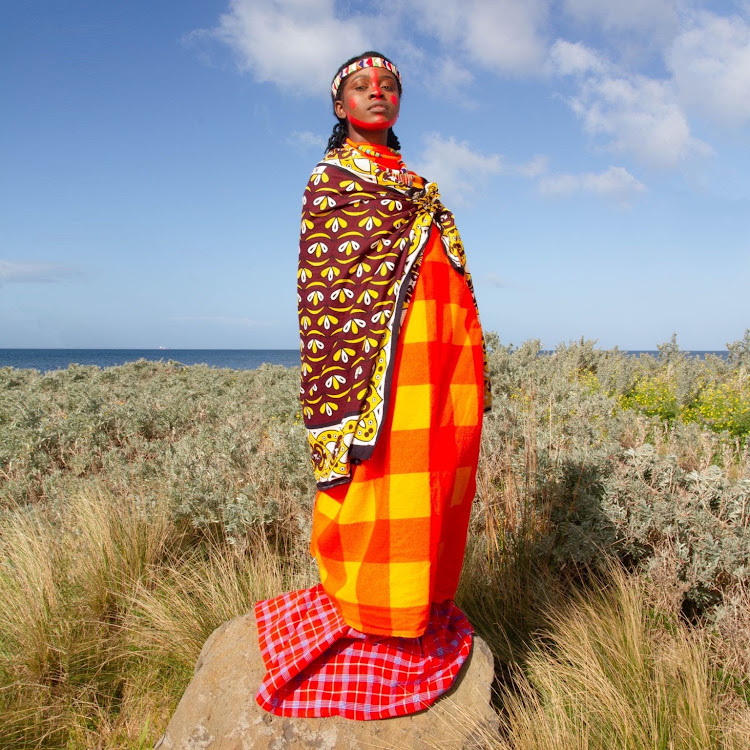 Elsy is in control of her own sound. From her perfectly woven rap to slinking bassline accompanied by crisp shakers in this self-produced track, set to feature in her upcoming EP set for a 2022 release.

Ahead of the release, Elsy Wameyo shared, “Nilotic was inspired by my search for the missing link. I dug deep attempting to dismantle what the world had so cruelly constructed. With all my irritation, confusion and fury at issues like police brutality and racism affecting us all globally - I began to write out a game plan; claiming back what the enemy had stolen. My heart wept until it couldn’t anymore. But as I remembered our mothers, I didn’t dare to drop another tear. Who am I?"

Directed by Elsy herself and award-winning director Richard Coburn, the music video of “Nilotic” illustrates Elsy’s edge—an intersection of soul and rap. Body movement and choreography across fields and indoor spaces is transfixing, as Elsy appears in multiple outfits of different shapes and colour. Prior to this release, Elsy’s recently shared a sneak peek of the video via a track titled “The Call”, that teased visual snippets from today’s release and introducing the story of “Nilotic”.

Hailing from the Nilotic tribes of Kenya, Elsy proudly explores her self-identity in every release, while posing questions to heritage and the equity of societal structures. “Nilotic” is informed by Elsy’s upbringing in the Australian city of Adelaide, where she sang in church choirs from an early age.

Enunciated with confident energy, “Nilotic” tells the story of both Elsy sees the world and the spiritual journey she has taken to get here. Sampled shout-outs and Kenyan tribal shouts are scattered throughout the single, ending with the resounding final word, ‘never forget who you are’.

Listen to the soulful and deeply arresting stories and vision of Elsy Wameyo today, as she retains control of her sound, style and identity in her newest offering, “Nilotic”. Watch this space for more to come.